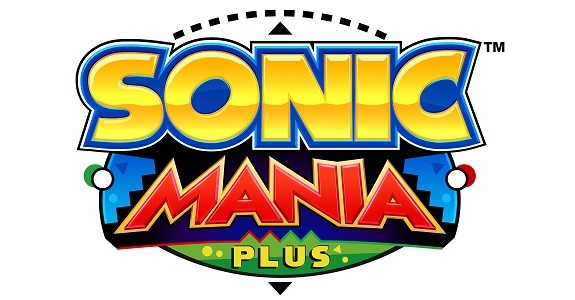 Today, Famitsu has announced that Sonic Mania Plus would also be released in Japan. Naturally, the game will be available at retail, with the additional content available as DLC for players who already own the original version of the game.

Also, Famitsu reveals that the original version of the game has already sold over 1 million units worldwide. Unfortunately, no regional or platform breakdown is provided…

Sonic Mania Plus (Switch) comes out this Summer, worldwide. The Upcoming Games page has been updated!

Earlier today, during a panel at the NDC 2018 (a developer conference in Korea), Arc System Works announced that GUILTY GEAR XX ΛCORE PLUS R was headed to the Nintendo Switch. Unfortunately, that’s all we know for now: no release, no details about the game itself, no word on potential additional content… nothing!

GUILTY GEAR XX ΛCORE PLUS R (Switch) does not have a release date yet. The Upcoming Games page has been updated!

The latest issue of Famitsu magazine comes out on Thursday in Japan (effectively Wednesday morning/afternoon in North America and Europe).

Today, Oizimu Amuzio announced that Tennis World Tour will be released on July 26th in Japan, where it will cost 7 800 Yen.

As a follow-up to our player showcase, here is a rally between Dominic Thiem and Lucas Pouille. (We've used the far angle camera for this one and disabled most assisting user interface for a more immersive feeling.) pic.twitter.com/aOCN4kU97l

Tennis World Tour (Switch) comes out on May 22nd in Europe and North America, and July 26th in Japan. The Upcoming Games page has been updated!