Today’s Daily Briefs: a look at some special costumes in BoxBoy! + BoxGirl!, but also…

Just like previous games in the series, BoxBoy! + BoxGirl! will have several special costumes/accessories for Qbby, Qucy, and Qudy. To unlock them, you will need to collect Target Medals in each of the many levels of the game, and redeem them in the store.

Here’s some of those special costumes/accessories: 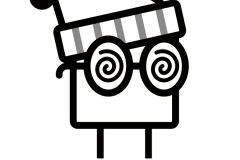 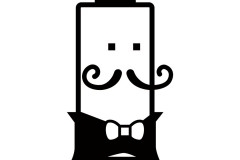 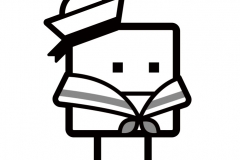 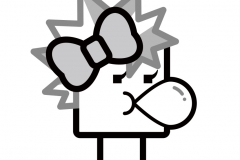 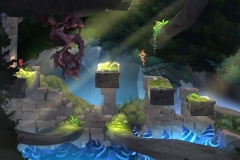 During a panel at the 2019 GameBeat Summit, David Haddad (president of Warner Bros. Interactive Entertainment) announced that Mortal Kombat 11 had the best launch in the series’ history. In the US, it was even the biggest launch in WB Games’ history, which is definitely nothing to sneeze at! David Haddad also revealed that Mortal Kombat 11 is going to get quite a lot of additional content, with no less than “years of new content” planned.

Next month, Competitive Season 10 will end in Rocket League (on May 13th to be precise, which is also the day Competitive Season 11 will start), and so Psyonix have revealed the various rewards for that season. Check out this post for all the details about those juicy rewards!

It’s been announced that Tangledeep is soon getting some more new content, with a challenge that goes “beyond New Game Plus”. No other details for now, just that this will not be for the “faint of heart or the wavering of courage”. You have been warned!