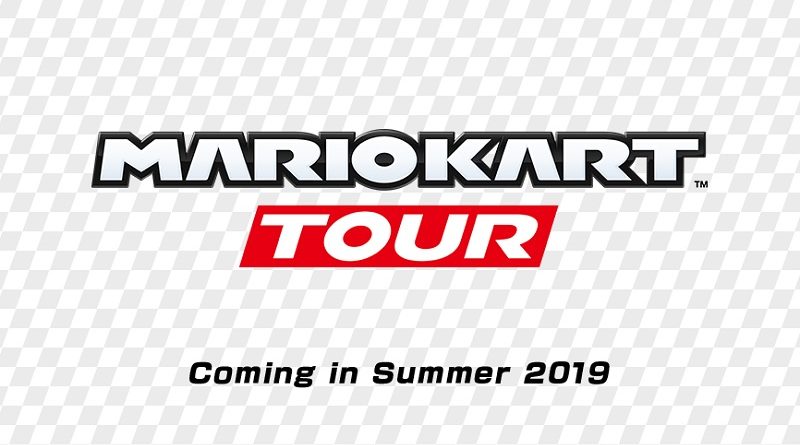 Announced many months ago, Mario Kart Tour is the latest mobile game from Nintendo, and the first Mario Kart entry on smart devices. And the thing is, we still haven’t seen what the game is like, since Nintendo haven’t shared a single screenshot (let alone an actual trailer), or even any details about the game. Fortunately, it looks like it will change pretty soon, as a closed beta is kicking off next month, on Android devices.

Starting today, players on Android in Japan and the United States can take register for the upcoming closed beta, which will take place from May 22nd to June 4th. It’s not clear whether that means the full game will indeed launch in June, but it’s certainly a sign that the game is on track for a Summer release as planned (no further delay).

To register for the closed beta, you have to scan the QR code found on the official website.

As expected, thise closed beta is there for the developers to improve the game ahead of the full release this Summer. Some features will not be available, including in-game purchases. It’s also not clear whether users will be able to transfer anything to the final version, but it’s rarely the case with those closed betas anyway.