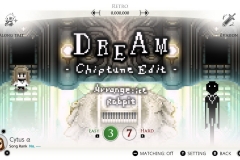 And here’s some video clips:

Cytus α (Switch) comes out on April 25th worldwide, with retail release following on May 14th in North America and later this year in Europe.

Yesterday, Limited Run Games announced that they will have a limited physical release for Lumines Remastered. Pre-orders go live on April 26th, with several editions available: 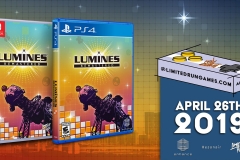 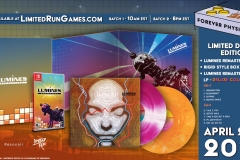 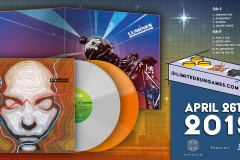