Today’s Daily Briefs: message from the developers of Mineko’s Night Market, but also…

A few months ago, the developers of Mineko’s Night Market announced that their game will be released in early 2019. But April is nearly over, and still no sign of the cute cat-themed game. It’s pretty clear it’s been delayed, and yesterday, the developers shared a message to explain what happened.

Long story short: they were a bit too optimistic when they set that “early 2019” target, and making the game has taken a “severe toll” on their physical and mental wellbeing (though they have taken steps to address this). As such, it’s pretty safe to expect the game not to come out for quite a while longer. Still, the developers are planning to continue sharing regular updates for the game, with the next one coming in a few weeks.

Here’s their message in full: 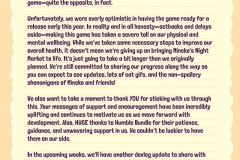 Mineko’s Night Market (Switch – eShop) does not have a release date yet.

Level-5 have launched a fake newspaper called Football Frontier News, which provides a recap of the latest episode of the Inazuma Eleven Ares anime series (currently airing at 8.30AM every Saturday morning on Disney XD). The first two issues are already available, with the first one available in full size at this link: 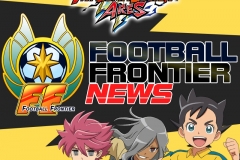 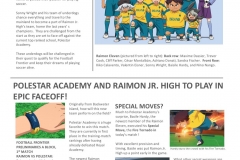 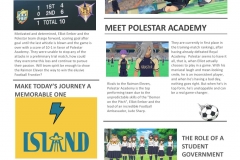