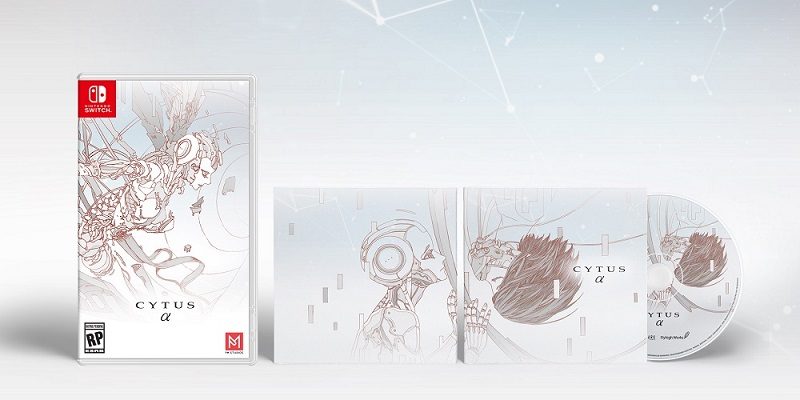 A few weeks ago, Flyhigh Works announced that Cytus α will be released on April 25th in Japan. While the game was also confirmed for Europe and North America, no release date was given… until earlier this week!

PM Studios and Acttil already announced two release dates this week, and it turns out they actually had a third one up their sleeve! The two companies announced that Cytus α will be released in April in North America. No exact date is given, but considering the Japanese release is on April 25th, it’s more than likely the game will also be released on the same day in North America (or at the very least, within the same week).

No word on the European release yet, but it’s quite likely to be on the same day as North America.

Just like in Japan, the game will launch directly at retail, alongside the Nintendo eShop release, which is great news for players who prefer to go physical for their game purchases. The intial retail version is also exactly the same, down to the very packaging! 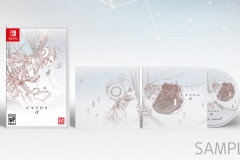 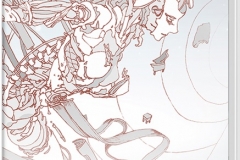 Next, here’s a trailer for the game, alongside some details and screenshots:

CYTUS α is a rhythm game featuring a futuristic graphical style, which includes more than 200 songs from the original CYTUS and new tracks created for CYTUS α. Players will use the Nintendo Switch’s unique Touch controls to hit notes for maximum control. There is also an online mode, where players can engage in score battles with other rhythm fanatics.


– Music: More than 200 tracks from the original release with over 400 Charts, and additional unreleased songs, including exclusive songs from Cytus Ω, which are available in Chapter Ω!
– Visuals: Mesmerizing futuristic graphics with a new UI developed specifically for Nintendo Switch!
– Story: An in-depth data system for diving into even deeper story engagement!
– Difficulty: Easy to hard modes to satisfy beginners and veteran rhythm game players alike, and various musical tastes such as pop, jazz, trance, hardcore and more! 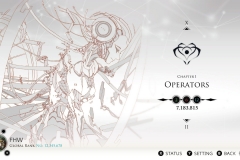 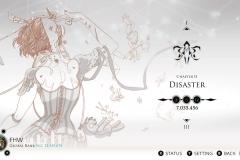 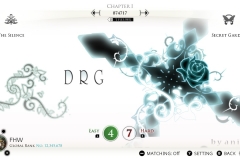 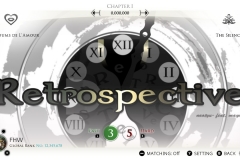 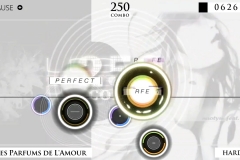 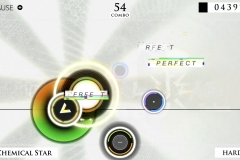 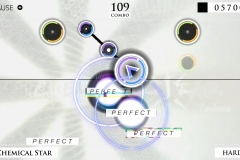 Cytus α (Switch) comes out on April 25th in Japan, in April in North America, and this year in Europe. The Upcoming Games page has been updated!