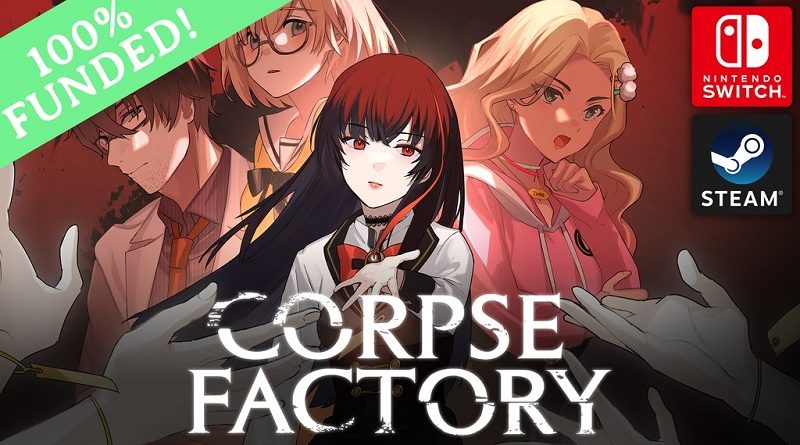 As of today (June 11th), Corpse Factory has been funded on Kickstarter! There’s now two stretchgoals:

River Crown Studio have launched the Kickstarter campaign for Corpse Factory, a thriller Visual Novel headed to Nintendo Switch sometime in January 2022 (barring any delays). The base goal for the campaign has been set at AU$20 000 / $15 523, with AU$9 191.32 / $ 7 134 pledged as of writing. Click here to check out the Kickstarter page for the game!

Here’s the announcement trailer, some details, and some screenshots:

//TOKYO, 20XX: Whispers and rumors are spreading through the streets of metropolitan Tokyo like wildfire. Murmurings of a bizarre website have started to pique the interest of more than a few people—people willing to take extreme risks in order to fulfill their darkest desires.

Corpse Girl’s Website supposedly allows users to request the death of someone they know. All that is required is a photo of the proposed victim. Once an image is uploaded, the website promises to snuff out the victim’s soul within a matter of days.

Victims of the website apparently receive a photograph of their own corpse—even before they are dead. Photos are time stamped with a date… Perhaps a predicted time of death?

The website’s authenticity is questionable at best. It has become an interesting topic of conversation and nothing more. And yet… When people start dying in odd ways across the city, the website instantly returns to the limelight.

All of the recent victims were found in possession of strange photos—photos of their own corpses, received only hours before they died.

Who—or what—is truly behind the deaths remains to be seen.

Somewhere in Tokyo, inside a dark apartment, a young woman who refers to herself as Corpse Girl begins to tighten her grip on the trembling city… 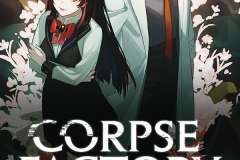 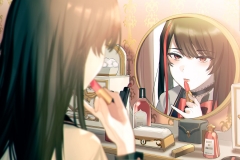 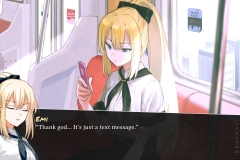 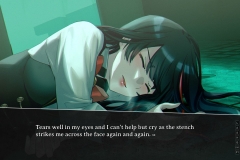 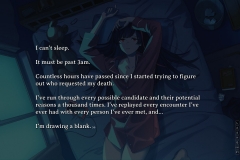 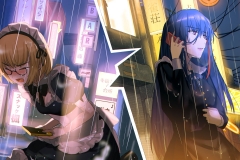 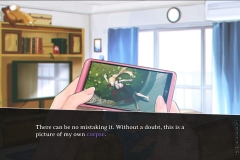 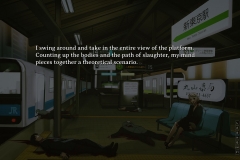 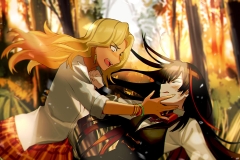 Corpse Factory (Switch – eShop) comes out in January in Europe and North America.