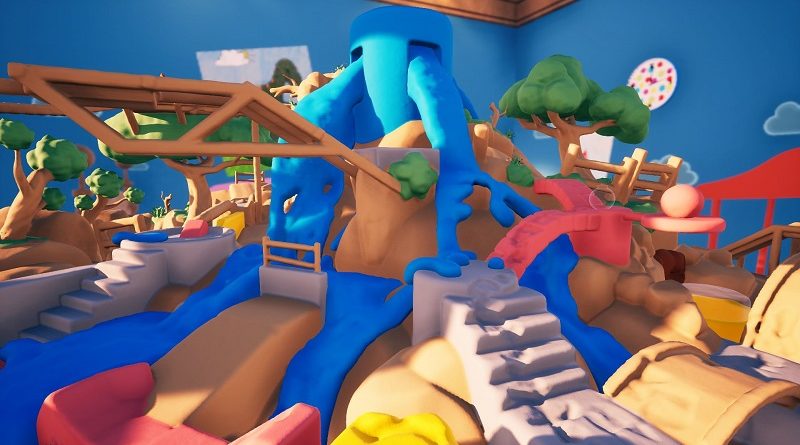 A physics-based puzzle adventure game that looks like it was made entirely out of clay: that’s pretty much what Second Order (a studio made of former Ubisoft and RedLynx Studio developers) has to offer with Claybook! It uses a custom “Clayfield” technology, that allowed the developers to create “true-to-life volumetric clay visuals and physics”. It will be released in March in Europe and North America, and will cost 14.99€ / $14.99.

Claybook challenges players’ to solve brain-bending puzzles, create and share moldable landscapes, and uncover the squishy possibilities of this limitless clayground.
Enter a universe of wonder and explore the Claybook — a stage for all manner of clay creations. From the perspective of an imaginative child sitting in their room, bring your creativity to life by shaping and molding everything around you. Imaginative puzzles await in a fully dynamic and transformable environment organized into a series of magical chapters — each more challenging than the last, and suitable for players of any skill level.

Get your virtual hands dirty in Claybook as you balance over tricky obstacles and pathways, take control of the objects around you, carve out paths, or add more clay to strategically shape your surroundings, all in the fancifully themed settings that change with every action you make. Craft new and ingenious ways to solve each chapter faster and more efficiently than before to improve your star ranking at the end of the level.


It’s all Made of Clay: Every object in on the Claybook playing field looks, feels, acts, reacts, and changes exactly like clay — from structures to gooey clay blobs, to the ground itself
Stuck? Rewind and Try Again: With the rewind function, getting stuck doesn’t mean the end of the road: instead, a host of solutions open up to players as they find new and innovative ways to complete their objectives
Share Your Imagination With The World: Let your creativity flow in Sandbox Mode as you utilize the fully customizable in-game assets and physics effects. Take snapshots and share your levels with the player community across multiple platforms
It’s More Fun With Friends: Co-operate or go head-to-head with up to three additional friends locally in split-screen mode for new ways to solve the most challenging of puzzles
Aim for the Top: Test your puzzle-solving skills against the community as you strive for the top of the leaderboards, for each chapter and each book, making multiple playthroughs a must 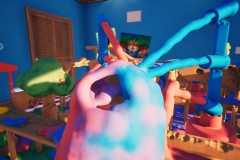 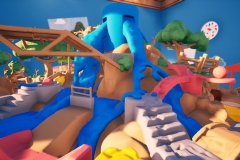 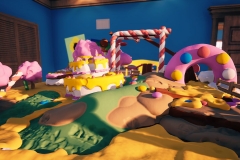 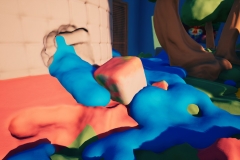 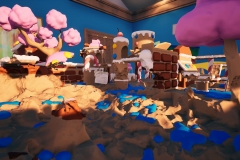 Claybook (Switch – eShop) comes out in March in Europe and North America. The Upcoming Games page has been updated!