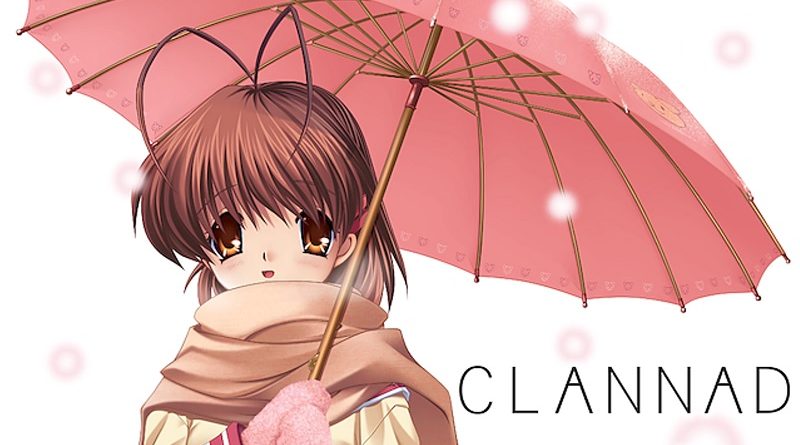 Last month, Prototype announced that they were bringing Clannad (the popular Visual Novel from Key / VisualArts) to the Nintendo Switch, this Spring. And this week, the company shared some more details about the game, such as the languages available and the various features.

First, Prototype reveal that Clannad on Nintendo Switch will offer 5.1 surround sound (including via a compatible headset, not just via a Home Cinema setup), though of course standard stereo is also available. They specify that 5.1 surround sound applies to all music (including the one in the opening movie) and some of the voices.

Just like Summer Pockets, Clannad will be playable entirely via the touchscreen in Handheld mode, and the developers paid special attention to portability. In TV and Tabletop Mode, you will be able to play using only one Joy-Con.

Good news for English-speaking fans: the Japanese version of the game will offer both Japanese and English language, for both the game and the digital manual. Even better: you can switch from English to Japanese (and vice-versa) at pretty much any time (no need to restart the game). As for voices, they’re only available in Japanese, though.

The presence of English in the Japanese version means a western release is all but guaranteed at this point, which is hardly surprising since the PlayStation 4 version did get one. Unfortunately, there will be no importing of the retail version, because there simply won’t be one anywhere (game is digital-only, unlike Summer Pockets, most likely due to the fact it’s already been ported to many platforms before).

Finally, Prototype confirms that the Dangopedia (an in-game encyclopedia explaining some of the Japanese terms used) is included in this version of the game, which confirms it’s based on the PC release by Sekai Project. As expected, this feature is only available when the game is set to English. 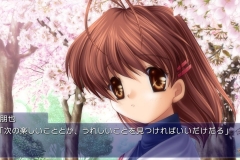 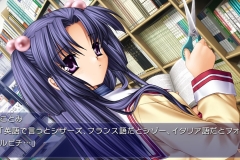 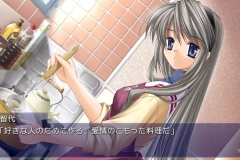 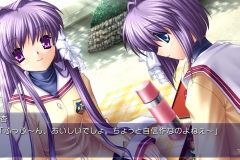 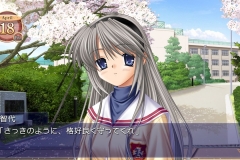 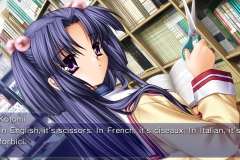 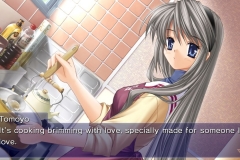 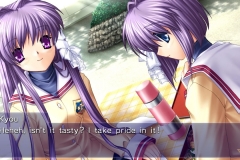 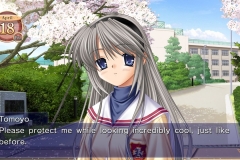 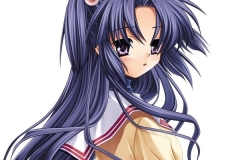 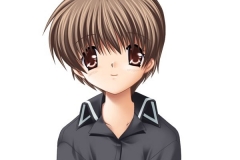 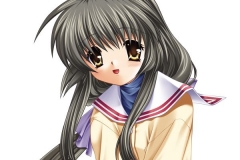 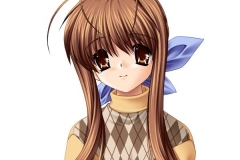 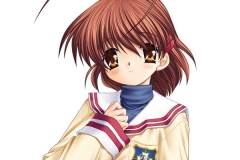 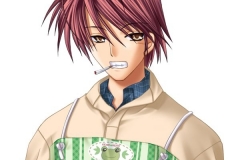 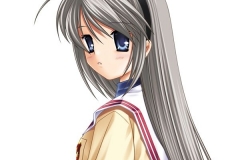 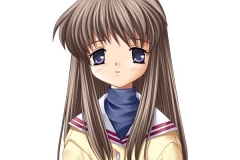 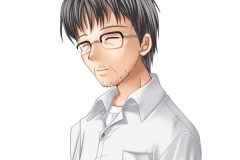 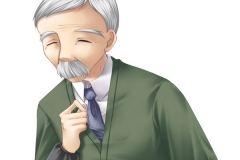 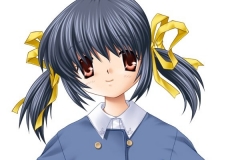 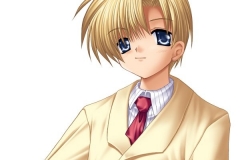 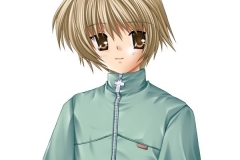 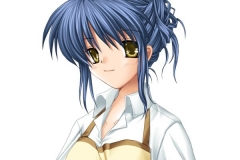 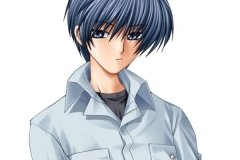 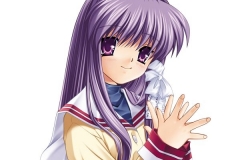 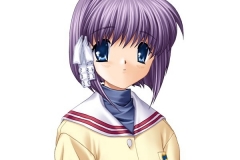 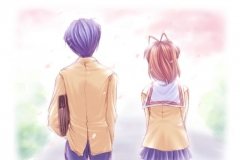 Clannad (Switch – eShop) comes out this Spring in Japan.