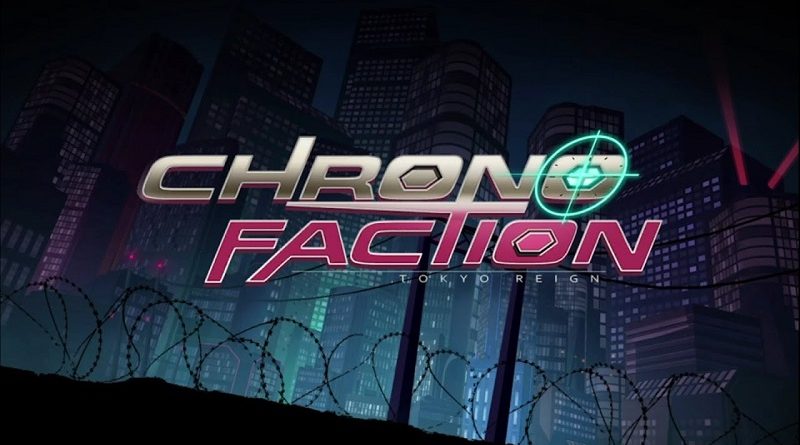 Mojo Bones have announced a game for the Nintendo Switch: Chrono Faction, a roguelike deckbuilder said to blur the lines between strategy and action. It does not have a release window yet, but it’s getting a Kickstarter campaign pretty soon (click here to check out the pre-launch page).

CHRONO FACTION takes the CCG (Collectable Card Game) genre in a bold new direction with its dynamic track-based battlefield where tactile mechanics meet turn-based card battling. Use the CARD PHASE to carefully plan and synergise your attacks, then draw your weapons and watch the battle play-out in real-time during the action-packed COMBAT PHASE. 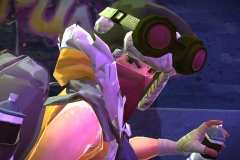 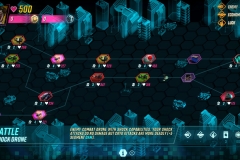 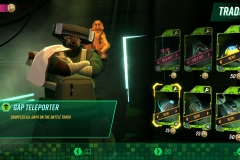 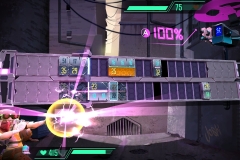 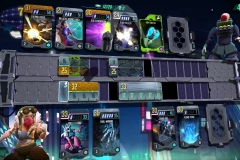 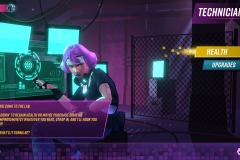 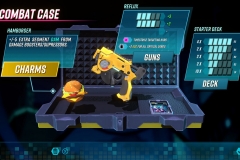 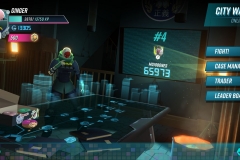 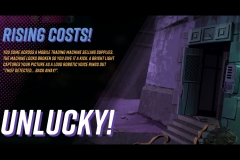 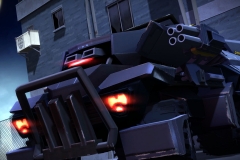 Chrono Faction (Switch – eShop) does not have a release date yet.