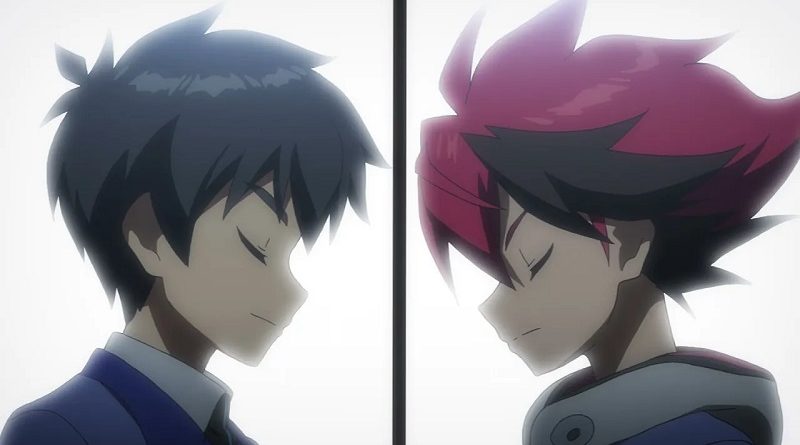 Yesterday, Shadowverse: Champion’s Battle was released in North America (with the European release following this Friday, August 13th). To celebrate, XSEED have shared a launch trailer for the game.

Also, some DLC is now available for purchase:

And if you buy the game (retail or digital), you can also get the following goodies for the PC version (for free):

If you haven’t bought the game, don’t forget that the demo version is available for download. it allows you to transfer your progress to the full version!

Finally, here’s some more details and the list of key features:

The popular card battle system featured in Shadowverse: Champion’s Battle boasts seven classes—archetypes with unique mechanics to build decks around—and over 600 cards, including some brand new to the game, beautifully presented with deluxe battle animations. Veterans will find ample variety and strategic depth to utilize when crafting their own decks, and beginners can rely on tools such as ‘deck codes’—preconstructed deck lists they can reference to build a new deck—and an in-game ‘hint’ system that suggests the next move to help them take their first steps on the journey to becoming a Shadowverse master!

In Shadowverse: Champion’s Battle, players take the role of a transfer student to Tensei Academy, where they are quickly introduced to the Shadowverse card game by their classmate, Hiro Ryugasaki. The new friends team up with Shadowverse club president (and only member) Rei on a quest to master the popular card battle game and protect the club from the threat of disbandment by winning the national championship. Throughout their adventures, players will be able to explore unique locations around the school and surrounding town, where events and encounters await in the least expected places. Team up with new friends, battle to become the national champions, and save the Shadowverse club from getting shut down!