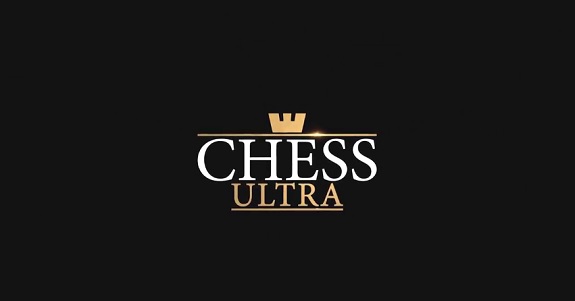 Next week, Ironcast will release Dreabit’s Ironcast on the Nintendo Switch (on August 10th, to be precise). But this isn’t the first and last game they’re bringing to Nintendo’s new console, in fact, a second one was announced ever before the first one was released! Introducing Chess Ultra, that is bound to please those of you who were waiting for a chess game on Nintendo Switch.

Unlike Ironcast, developed by Dreadbit, Chess Ultra is developed in-house (and it happens to be the very first one!). The developers promise no less than ” stunning visuals, seamless online multiplayer, and Grandmaster-approved AI that offers the ultimate chess experience” for this first chess game on the platform.

You can see for yourself what the game looks like thanks to the trailer below!

Unfortunately, as listed above, details about this Nintendo Switch version will only come at a later date. However, since Chess Ultra is to be released this year, we probably don’t have that long to wait before we get them! One thing’s for sure, though: there’s bound to be a 2 player mode where players use the screen of the Nintendo Switch as chess board!

Chess Ultra (Switch – eShop) will be released later this year in Europe and North America. The Upcoming Releases page has been updated!