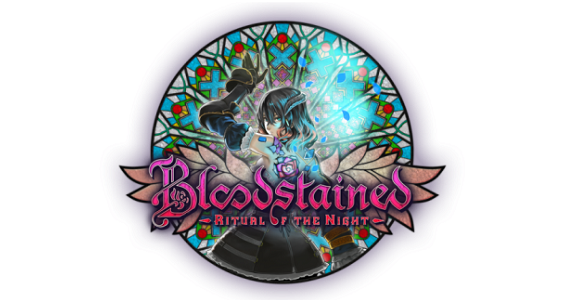 Ever since the Kickstarter campaign ended, the developers of Bloodstained: Ritual of the Night have always provided frequent updates for backers and fans (even when development was still in the very early stages). And for September’s update, they decided to go with something a bit different.

This time around, they’re not showcasing a particular level, enemies, or even some animations. Instead, we get some neat previews of the original soundtrack, which was composed by the one and only Michiru Yamane (who previously worked on several Castlevania games, including Castlevania: Symphony of the Night).

Here’s what Koji Igarashi had to say about the music tracks:

For today’s update, we are sharing four songs from the game, composed by none other than Michiru Yamane. These tracks include the Kickstarter campaign soundtrack, the music from the E3 demo, and two new songs. None of them is much longer than a minute-and-a-half, but each one will immediately make you think: “Ah… this is definitely Michiru-san’s work.”

Please note that we have a tentative plan for when each track will be played, but they may shift around after the stage tracks are all completed.

You can list to the four soundtrack previews over on the Kickstarter page:

Bloodstained: Ritual of the Night (Wii U eShop) will be released sometime in 2018.