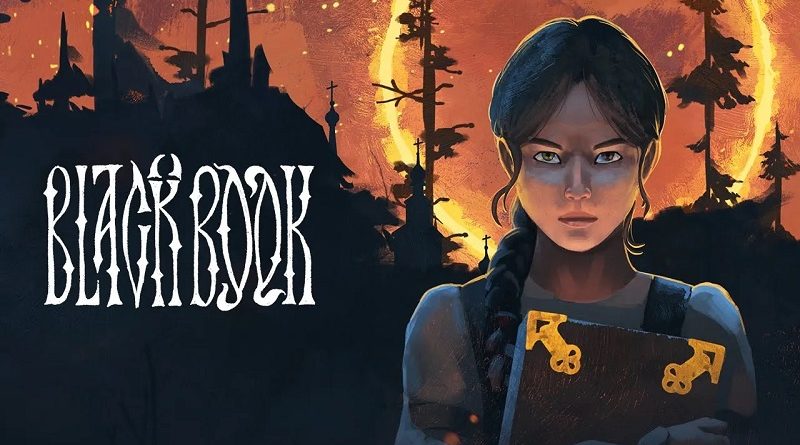 Morteshka have announced that Black Book (a dark RPG adventure game) will be released on Nintendo Switch on August 10th, with Hypetrain Digital on publishing duties. It will cost 24.99€ / £19.99 / $24.99, with a 15% off discount during launch week.

Black Book is a haunting tale of a young sorceress Vasilisa seeking the power of Black Book to revive her beloved one. Fight evil forces in card-based battles and explore the world, where humans live alongside mythological creatures. Dive into the cold, yet alluring world of Slavic folktales — and uncover the secrets that hide in the darkness. 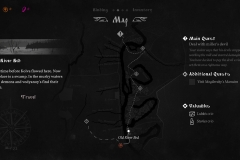 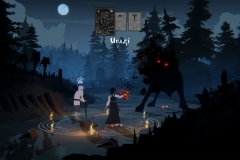 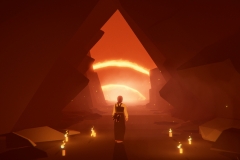 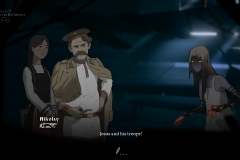 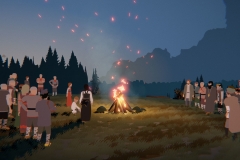 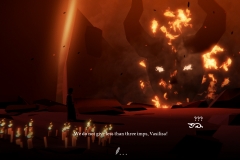 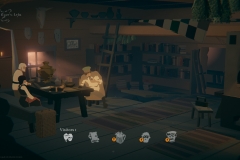 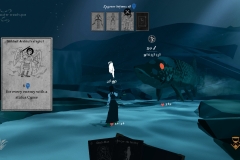 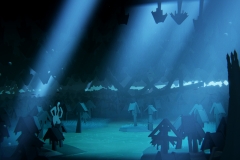 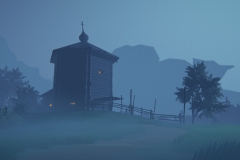