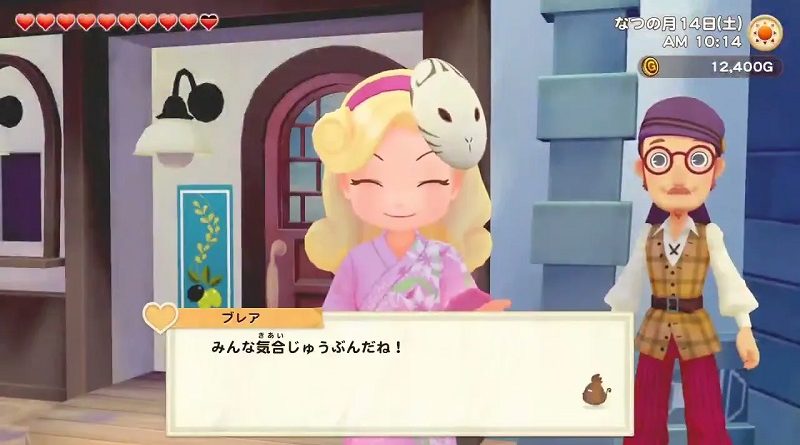 Marvelous have announced that the latest set of DLC for Story of Seasons: Pioneers of Olive Town will be released on July 29th worldwide. This time, there’s not one, but two pieces of DLC to check out as part of the Season Pass:

(Additional videos showcasing this new batch of DLC will be added to this post as soon as they’re available!).

Now, you’re probably wondering when the Yukata Set and The Legendary Sprite Dance sub-scenario will be released in Europe. It was previously announced for a July release, and so it’s no wonder that it will be available on the same day as Japan and North America (July 29th).