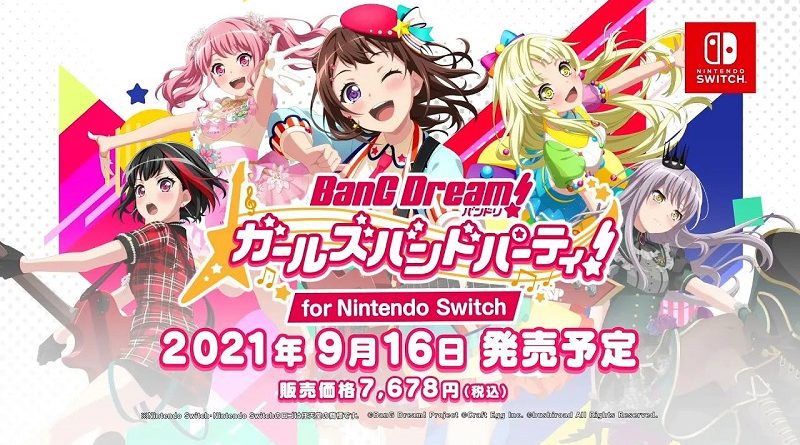 BanG Dream! Girls Band Party!, a Nintendo Switch game based on the popular cross-media franchise, will be released on September 16th in Japan (at retail and on the Nintend eShop). And ahead of that release, a demo version will launch next week, on August 5th.

This demo will allow you to check out 5 of the songs found in the full version of the game:

For each of these songs, you can choose among 6 difficulty levels.

Unfortunately, unlike most demos, the trial version for BanG Dream! Girls Band Party! will only be available for a limited time. You will have until September 15th (the day just before launch) to download it. However, it’s not clear whether the demo will remain playable after that date or not.

Finally, here’s a trailer and some screenshots for the game: 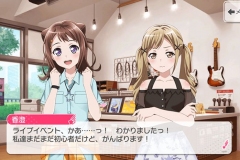 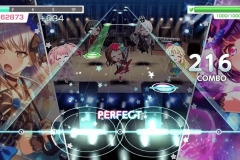 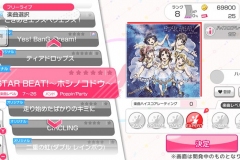 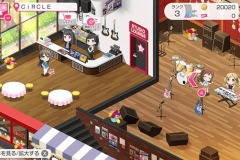