Hamster have announced that Arcade Archives VS. Balloon Fight will be released on December 27th worldwide. As usual, it will cost 6.99€ / £6.29 / $7.99 / 838 Yen, and the Japanese version will offer an English language option. 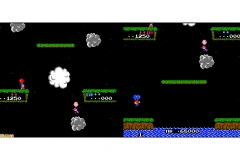 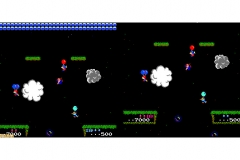 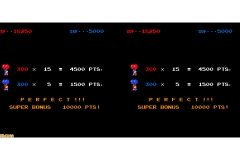 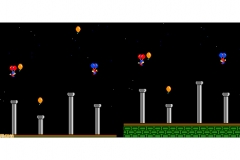 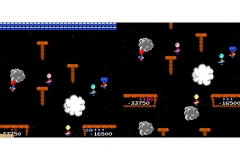 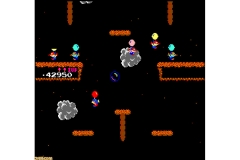 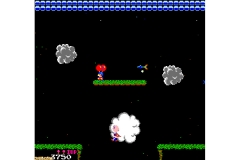 Arcade Archives VS. Balloon Fight (Switch – eShop) comes out on December 27th worldwide. The Upcoming Games page has been updated!

Today’s gameplay-led video tour shows patrons to their future rooms within Ashmann Inn’s sprawling interior teeming with eerie atmosphere, unspeakable secrets, and supernatural threats. With both the establishment and its residents harboring dark mysteries, the dreadfully omnipresent sense of tension filling every room makes for an unforgettable stay. Get acquainted with the inn’s uncanny decor and meet its attentive lead housekeeper by viewing the full, relentlessly creepy trailer.

Chibig have shared the animated opening for Summer in Mara, which is now releasing in Early 2020 in Europe and North America:

Summer in Mara (Switch – eShop) comes out in Early 2020 in Europe and North America.

Bigben Interactive have announced that AO Tennis 2 will be released on February 11th on consoles (including Nintendo Switch), as opposed to January 9th as initially announced.

Here’s the latest trailer for the game, showcasing the Content Editor:

You’ll be able to customize the look of your player down to the smallest detail with a variety of options: height, face, apparel and even a logo. Users can also share their creations online and cross-platform support means that users can access all community-created content, regardless of what console they’re playing on.

AO Tennis 2 (Switch) comes out on February 11th in Europe and North America. The Upcoming Games page has been updated!

Here’s a trailer for the upcoming update for Panty Party, that will add Online and Local Multiplayer (out in early 2020 worldwide):

PQube have shared some more details about the Software update for Cat Quest II released today:

The newly added New Game+ feature allows you to restart the game on a higher difficulty with all the gear, skills and experience you gathered during your first playthrough! To make this even more interesting, players may decide on the increase of difficulty themselves, adding up to +999 more levels to all enemies. On top of that, the free update improves the AI of your furry pawtner when playing solo even further and adds a really nice feature for all completionists: now the completion stats for dungeons, quests and items are shown prominently on the inventory screen. Together with some balance tweaks, this update is a great reason for catventurers to return to Felingard and the Lupus Empire!

Here’s the latest Sights & Sounds video for the Nintendo Switch:

Warner Bros. have shared details about the holiday events for Mortal Kombat 11, which kick off this Sunday:

Here’s the preview video for the Gothic Royal Cookie in Animal Crossing: Pocket Camp, which will be available from December 20th: