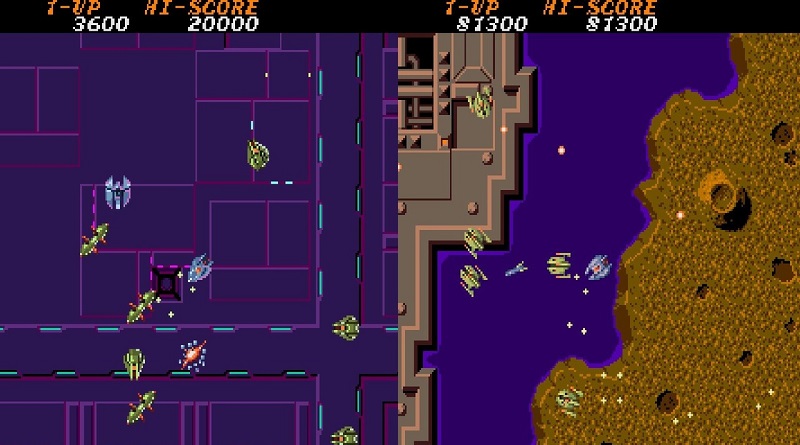 Hamster have announced that the latest Arcade Archives release on Nintendo Switch is Time Pilot ’84, a shoot ’em up developed by Konami and originally released on Arcade back in 1984. As usual, it will cost 6.99€ / £6.29 / $7.99 / 838 Yen, with the Japanese version offering an English language option. 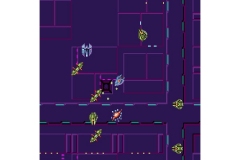 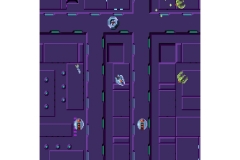 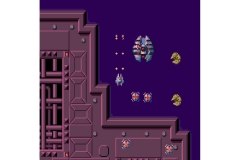 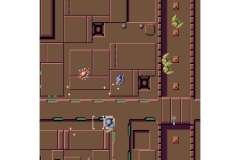 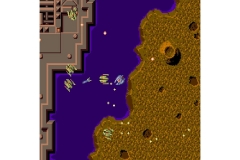 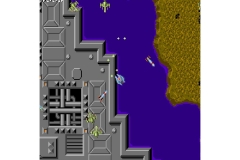 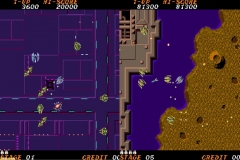 Also, the game will be showcased during the latest Famitsu livestream (alongside Arcade Archives: Task Force Harrier, released last week). It will take place later today at the following time:

Arcade Archives Time Pilot ’84 (Switch – eShop) comes out on May 27th worldwide. The Upcoming Games page has been updated!