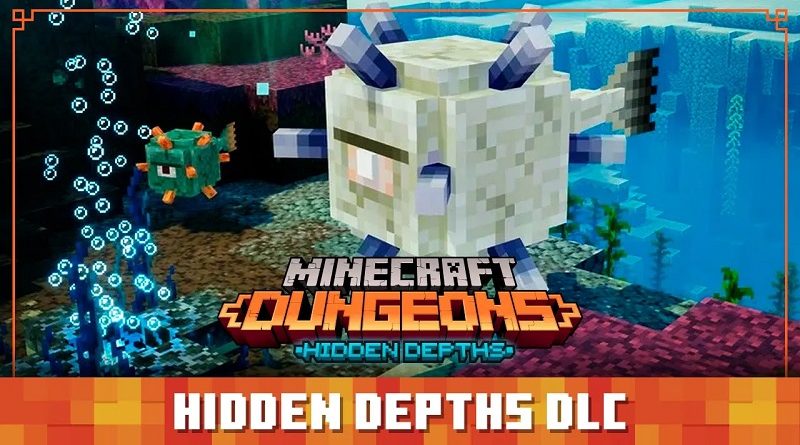 Part 1 of the upcoming Caves & Cliffs Update for Minecraft promises to be a pretty hefty one, with a fair number of new elements to be added to the game (including the Powder Snow Block). Yesterday, Mojang Studios revealed a new mob to be introduced in this update: Goats. Those horned beasts love to charge at pretty much everything that moves, including Creepers, Zombies, Pigs… and even the player!

Here’s a video showcasing the Goats mob and their unconditional love for charging at people:

You can also check out The Legend of the Screaming Goat, a A Caves & Cliffs Story, by clicking here! 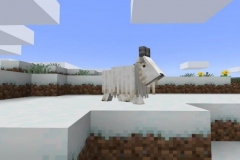 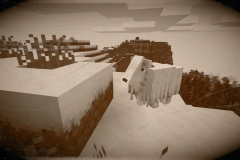 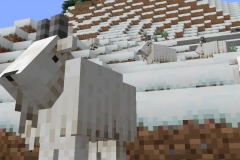 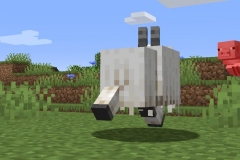 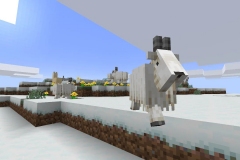 The Cliffs & Caves Update: Part 1 for Minecraft comes out this Summer worldwide.

Also, the latest set of DLC for Minecraft Dungeons, Hidden Depths, will be released later today. If you want to check out the soundtrack, you can already find it on Spotify!