Hamster have announced that the latest Arcade Archives release on Nintendo Switch is Galaxian. It’s a fixed shooter game originally developed and released on Arcade by Namco back in 1979 in Japan. On Nintendo Switch, it will launch on November 24th and as usual, it will cost 6.99€ / £6.29 / $7.99 / 838 Yen. The Japanese version will offer an English language option. 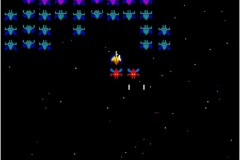 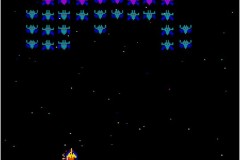 And that’s not all! Hamster have also announced that the next Arcade Archives release on Nintendo Switch will be Tetris: The Grand Master. It’s a puzzle game originally developed by Arika and released on Arcade by Capcom back in 1998 in Japan. On Nintendo Switch, it will launch on December 1st and as usual, it will cost 6.99€ / £6.29 / $7.99 / 838 Yen. The Japanese version will offer an English language option.

“TETRIS® THE GRAND MASTER” is a puzzle game released by ARIKA in 1998. Test yourself against players around the globe! This version features a rank certification system that analyzes your speed, accuracy, and technique to rank players into 19 skill levels! 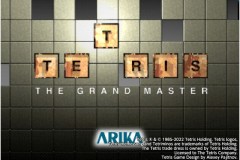 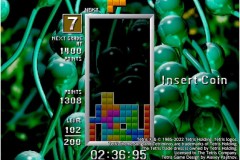 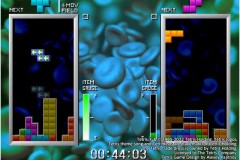 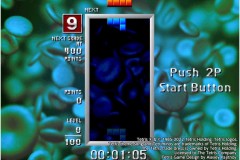 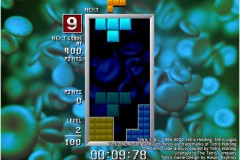 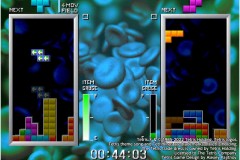 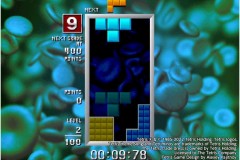 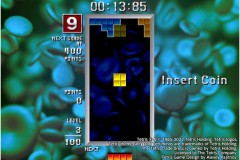 And they’re far from done. Hamster announced that games from the 1970s and 32-bit titles are on the way (so far, the Arcade Archives series has covered games originally released between 1980 and 2004). Galaxian will be the very first title from the 1970s to be released, while Tetris: The Grand Master will be the inaugural 32-bit title.