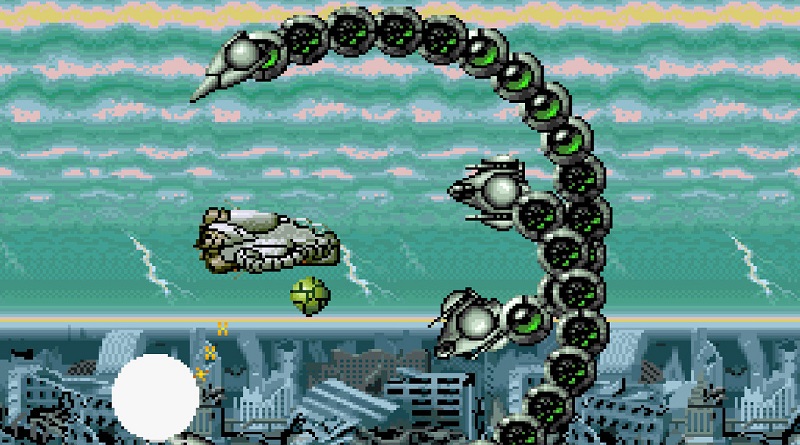 Hamster have announced that the latest Arcade Archives release on Nintendo Switch is Bio-ship Paladin. It’s a horizontally scrolling shoot ’em up known in Japan as Space Battleship Gomora, and originally developed and published by UPL. It was first release on Arcade back in 1990 in Japan. 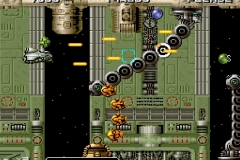 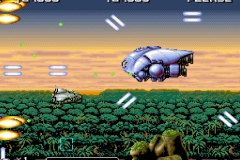 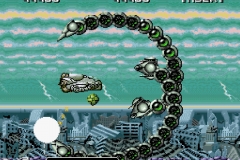 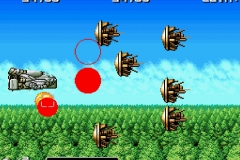 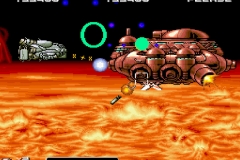 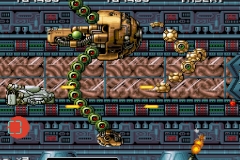 If you want to see the game in action, makes sure to check out the latest Famitsu livestream later today. It will feature both Arcade Archives Bio-ship Paladin and Arcade Archives NOVA2001 (released last week worldwide). It will take place at the following time: