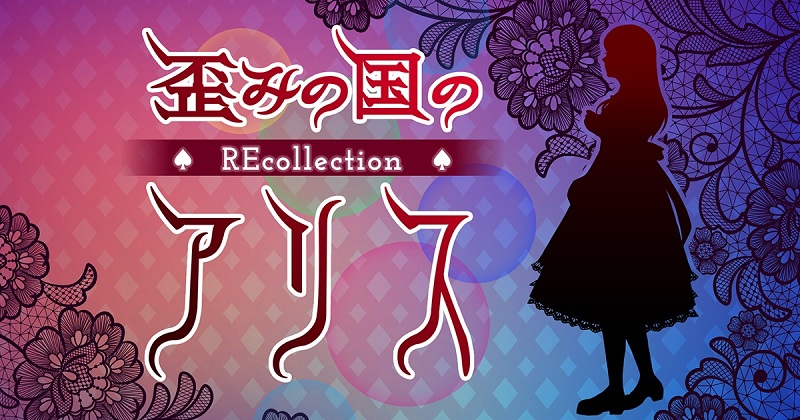 Nightmare STUDIO have just announced that they’re bringing Alice’s Warped Wonderland:REcollection (a horror adventure game originally released on smart devices as Alice’s Warped Wonderland) to the Nintendo Switch. It will be released on August 25th in Japan, where it will cost 3 080 Yen. This version of the game will offer an English language option, which implies that a European and North American release is in the works.

Next, here’s some details about the story:

I wake up from dozing in an empty classroom one late afternoon. In front of me was a strange man in a gray hood, smiling complacently; the Cheshire Cat. Calling me “Alice”, he tells me to chase the “White Rabbit”… And so, the time comes for “Alice” to face her hidden truths in the Warped Wonderland, and the curtain opens to a new tragedy.

Speaking of the story, the game offers no less than 15 different endings. 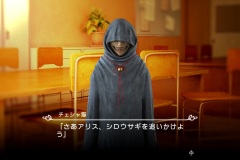 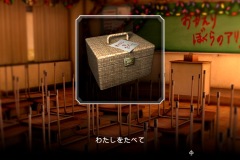 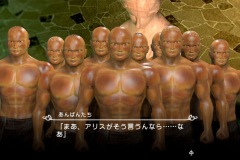 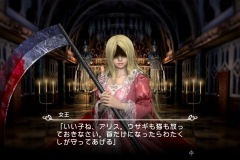