The video below is a bit meta, as it’s content featured on Source Gaming, and now featured on our website, but it’s most definitely worth checking out. During localisation, content is (very) often cut for many reasons (not just for “censorship”). But the thing is: said content is still localised in many cases. Ever wondered why? BriHard made a short video to explain why:

In this video feature, Nantendo, LIQUID12A, andCon0rrr discuss which characters from the Metroid series could become characters in Smash. It’s something many fans have been wondering about ever since the first Super Smash Bros. game, especially since Samus (and later her Zero Suit variant) has always remained the only Metroid character playable. 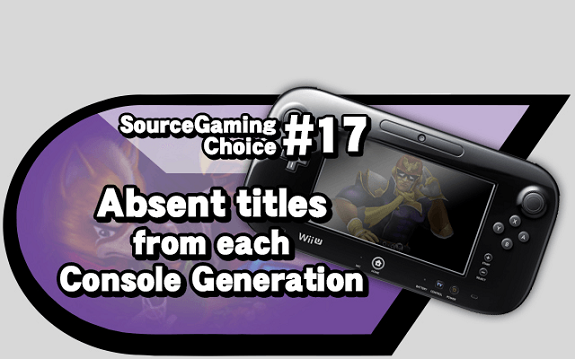 At every console generation, we have several (notable) franchises who go MIA for various reasons (technical, relevancy, etc.). One of the most famous examples are the Metroid series (which skipped the Nintendo 64, and made a triumphant comeback on both GameCube and GameBoy Advance), and Pikmin (which skipped the Wii, and made players salivate with its otherwordly tasty-looking fruit on Wii U).

In this feature, the SG team talk about the titles they felt were really missing from each of the console generations from Nintendo. Click here to read it!

This week, Famitsu had a long article about the latest entry in the Zero Escape series: Zero Time Dilemma. Thanks to the goold folks at Source Gaming, we were able to get quite a lot of details about the story and the characters. But our post didn’t cover everything: you can click here to get some additional tidbits! 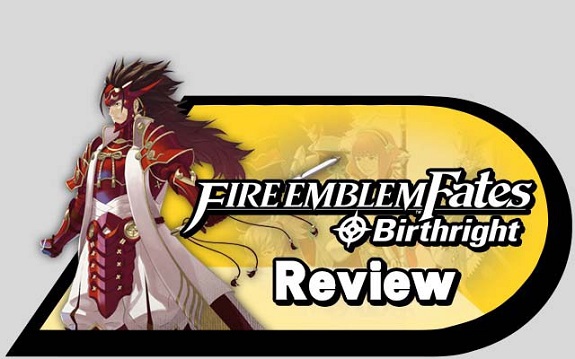 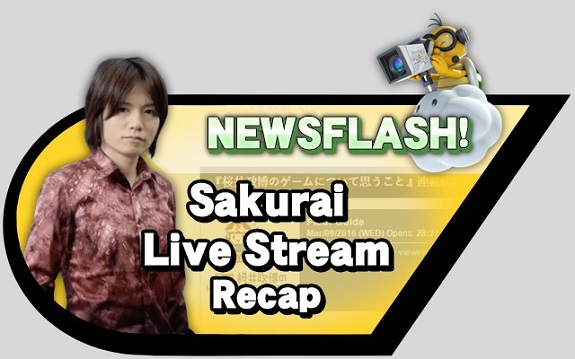 On Thursday, Famitsu held a special livestream to celebrate Masahiro Sakurai’s 500th bi-weekly column in Famitsu magazine. If you missed it, you can watch it again on NicoNico, provided you have an account there. If not, you can read Source Gaming’s recap of the stream, which can be found there.

The livestream alternated between two segments:

During the livestream, he also answered several questions from fans, submitted to Famitsu last month. Over 200 of them were submitted, but obviously, he could only answer a couple of them. 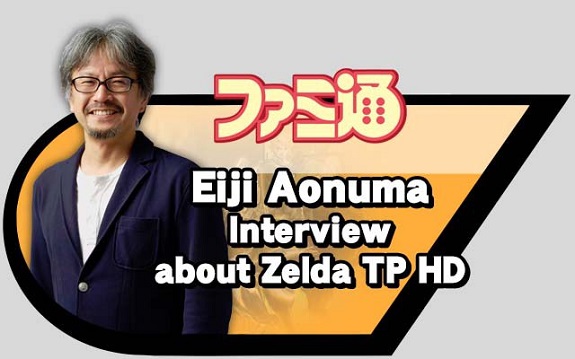 We already mentioned this yesterday in our latest post about The Legend of Zelda: Twilight Princess HD, but Famitsu features an interview with Eiji Aonuma in its latest issue. It was fully translated by the Source Gaming team: click here to read it! It does briefly mention the next Zelda game on Wii U, as reported by Kotaku earlier this week. 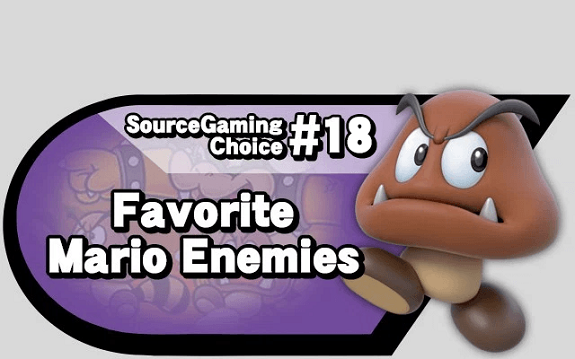 March 10th was Mar10 Day, and to celebrate, the Source Gaming posted an article in which they list their favorite Mario Enemies. Lakitu, Koopa Troopa, Goomba, Shy Guy… the enemies in the many Mario games are as varied as the games themselves! Which is one is your favorite? Click here to find out about the SG Team’s! 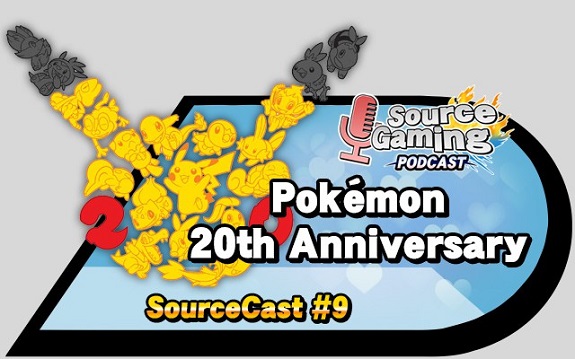 February 27th was Pokémon Day: the Pokémon series celebrated its 20th Anniversary, with the launch of Pokémon Red Version and Pokémon Green Version in Japan. To celebrate, the Source Gaming team and Nintendaan gathered in order to talk about all things Nintendo. You can check it out right now on their website!

Thanks for reading, and see you next week!