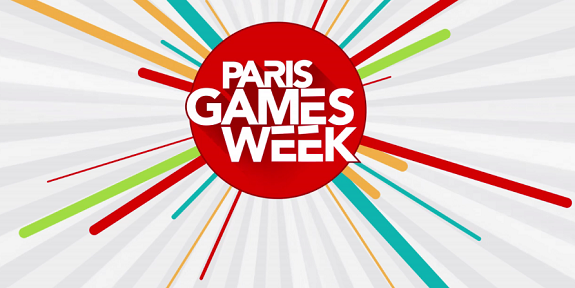 The Paris Games Week will take place from October 27th to October 31st, and is pretty much the biggest video-game event in France. Many publishers will be there to showcase their latest games… but not Nintendo this time around. Yesterday, the company confirmed that it would not attend the event this year.

Ever year, Nintendo looks for the best ways and opportunities to let fans try out its games. This year, Nintendo chose to skip the Paris Games Week, because it did not fit in the [company’s] annual plans.

Nintendo doesn’t say more about its annuals plans, and why the Paris Games Week doesn’t fit, but there’s no doubt the mysterious and elusive NX platform has something to do with all this. Nintendo most definitely chose to skip the Paris Games Week in order to focus on more important matters than a dead home console and a handheld going through its last holiday period.

It’s not the first time Nintendo is skipping a major event: they also skipped the Gamescom in 2012, just before the release of the Wii U. Back then, the company prefered to focus on smaller events, to let players try out its new console at malls and the likes. Right now, we don’t know if Nintendo has similar plans for its mysterious NX platforms, which isn’t a surprise since such plans definitely wouldn’t be revealed before the platform itself.