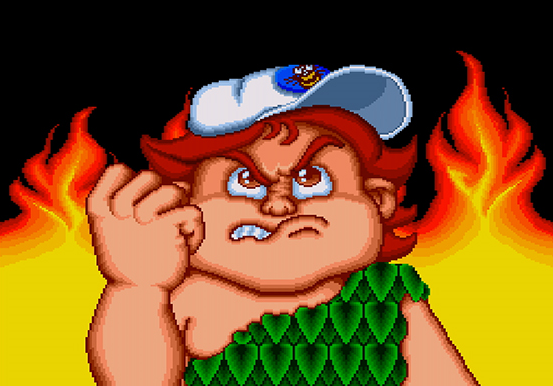 In the past few months, several TurboGrafx-16/PC Engine games were rated by the ESRB, for the Wii U Virtual Console services. But despite those ratings, there was no announcement of any sort, not even a small tease or anything. But today, a couple of them popped up on Nintendo of America’s official website: they will be released tomorrow.

Unfortunately, we don’t know if/when those games will be released on the Wii U Virtual Console service in Europe.

Thanks Yuri Litvinenko for the heads up!