Today, during its Level-5 Vision 2015 -The Beginning- event, Level-5 revealed the debut trailer for the first spin-off in the Yo-kai Watch series, which will come out on the Nintendo 3DS. 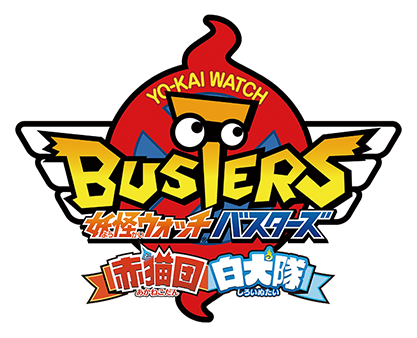 Good news for players who already own Youkai Watch 2: Ganso / Honke / Shin Uchi, they will be able to get some special Youkai by transferring their save data:

Here’s the first trailer for the game:

The official website can be found there. Here’s some screencaps:

And finally, some official visuals (including the boxarts):

Yo-kai Watch Busters (3DS) will be released on July 11th.