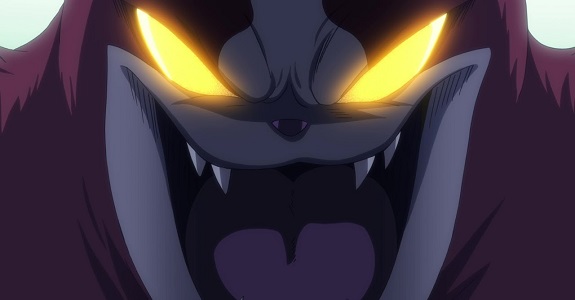 In the previous issue, CoroCoro teased a “shocking” announcement for Yo-kai Watch series, and it was pretty likely to be a brand new game. The magaine will be released on Friday in Japan, but as usual, the early leaks allow us to find out what this “shocking announcement” is all about several days early. As many fans have probably guessed, it’s indeed Yo-kai Watch 4!

Very little details are available at the moment, but we already have two key points about the game:

According to Akihiro Hino himself, the various elements of the game have been “super powered-up” (presumably referring to graphics, but also gameplay, Yo-kai, etc.). He also mentions a gameplay mechanic / gimmick that will surprise everyone, though it’s not clear what it is, or when it will be revealed.

Yo-kai Watch 4 (Switch) will be released later this year in Japan. The Upcoming Games page has been updated!