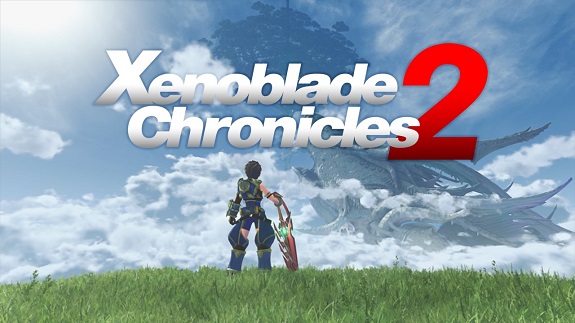 As for the music, the same team as the original Xenoblade Chronicles is back (with the exception of Yoko Shimomura):

Here’s the debut trailer for Xenoblade Chronicles 2 for the Nintendo Switch:

And as a bonus, here’s some concept-art from the official Monolith Software website: