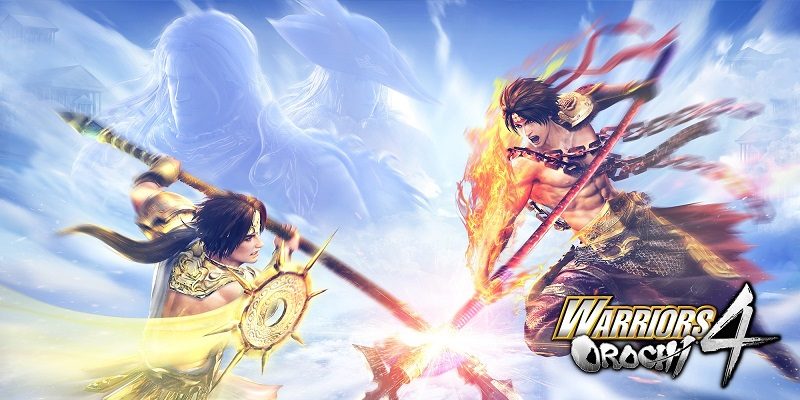 In this post, you will find all there is to know about the Software updates for Warriors Orochi 4 on Nintendo Switch (originally released on September 27th 2018 in Japan, October 16th 2018 in North America, and October 19th 2018 in Europe) and Warriors Orochi 4 Ultimate on Nintendo Switch (originally released on December 25th 2019 in Japan, and February 14th 2020 in Europe and North America).

How to download updates for Warriors Orochi 4 for the Nintendo Switch?

To download the updates for Warriors Orochi 4, you have three options: