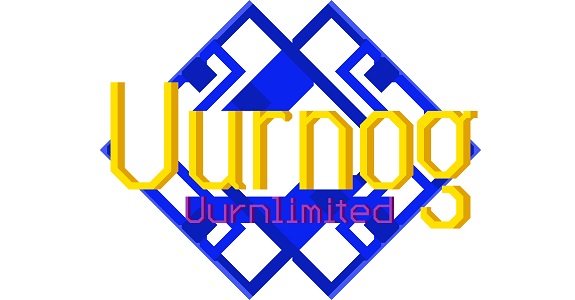 As PAX West is drawing near, more and more indie games are being announced for the Nintendo Switch, and… ok, ok, they’ve been coming at a surprisingly steady pace in the past few months, and PAX doesn’t really have anything to do with the pace of announcements.

The latest indie game to be announced for the Nintendo Switch is Uurnog Uurnlimited, a silly 2D platformer inspired by games such as Super Mario Bros. 2, Lyle in Cube Sector, and Dyad. Your goal in this game is pretty simply: find your way around the world, and… steal all the animals. Why steal them? Well… who cares? Certainly not the developers, who are only interested in how adorable the animals are!

The world is filled with mysterious doors (that are only waiting for you to open them), puzzles to solve, and more. The various items and animals gathered are then put in your Save Room… along with any mistake you may make!

Uurnog Uurnlimited can be played in Single Player, but also in co-op.It features “chaotic neutral NPC”, that can mess up your game, but also algorithmic music that adapts to the gameplay, and more.

The following people are working on this game:

Uurnog Uurnlimited (Switch – eShop) does not have a release date yet, but it’s already been added to the Upcoming Games page!