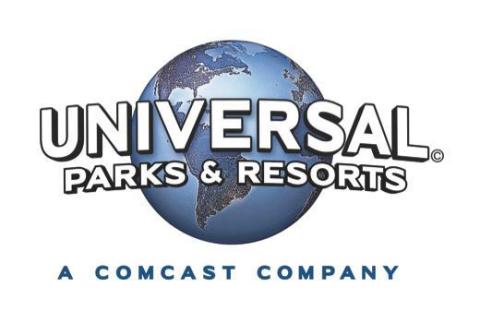 Last year, Nintendo announced a partnership with Universal Parks and Resorts, which will result in the opening of theme park attractions based on Nintendo’s IP. Back in February, it was announced that this partnership would also include the Universal Studios Japan park, located in Osaka, but nothing concrete was announced.

Yesterday, Nintendo and Universal Studios Japan announced that a special area with Nintendo-themed attractions would open at the Universal Studios Japan theme park in Osaka by 2020 (just in time for the Tokyo Summer Olympics). It’s not guaranteed that it will be open in time, but it’s certainly what the two companies are aiming for.

The attraction area will be located to the left of the theme park’s front gate. According to the Sankei Shimbun (who reported the news), this is an investment of 40 billion yen (roughly $351.5 million), which is similar in scope to the Wizarding World of Harry Potter attraction that opened at the theme park in July 2014.

Here’s where the Nintendo area would be located (the red part on the map):

Unfortunately, we still have no details about plans for the theme parks in the United States.