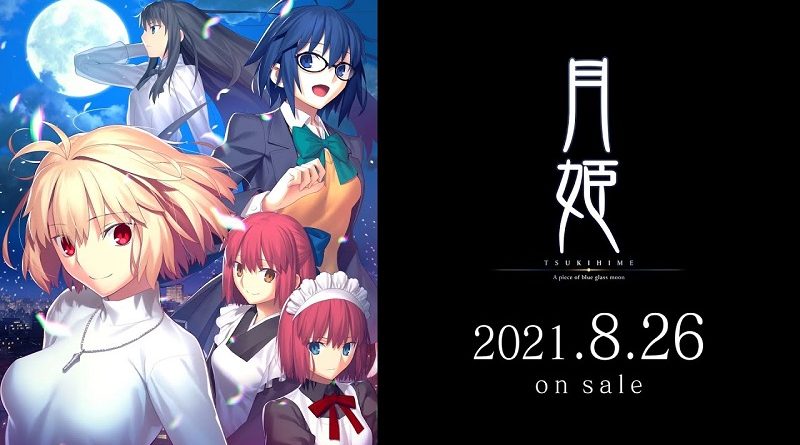 Here’s a character trailer (English and Japanese versions) and some pictures for this character: 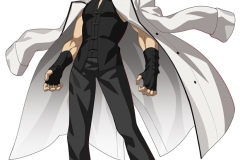 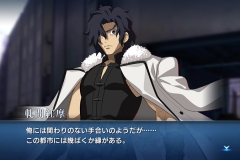 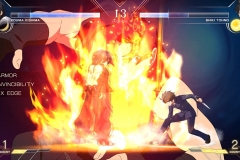 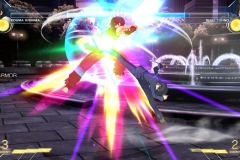 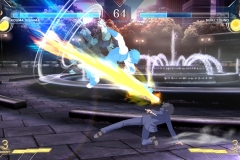 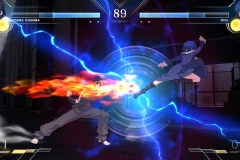 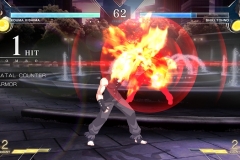 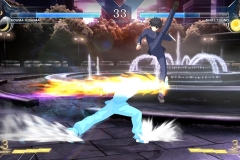 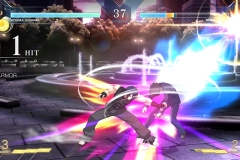 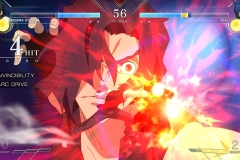 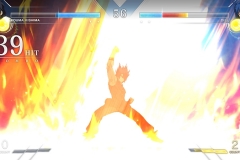 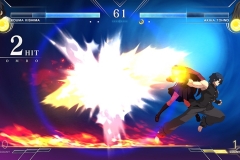 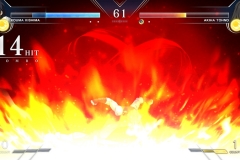 Also, Type-Moon have begun sharing some character trailers for the game. Below, you will find a YouTube playlist with all the trailers available as of writing (it will be updated as soon as new trailers are shared!).

Next: Tsukihime -A piece of blue glass moon-. The third trailer for the game was revealed, and you can find it just below!

Also, the boxart for the Standard Edition has been revealed (alongside two new characters): 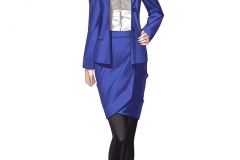 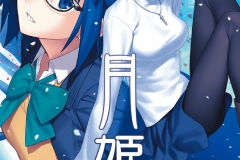 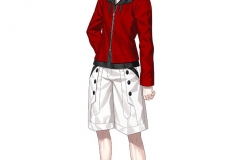 And that’s not all! It’s been announced that the Original Soundtrack album for the game will be released on November 24th in Japan for 7 150 Yen. It will have 8 discs in total, and will come with a special box featuring original artworks and a booklet.

Finally, here’s the recording of the latest TYPE-MOON TIMES presentation: