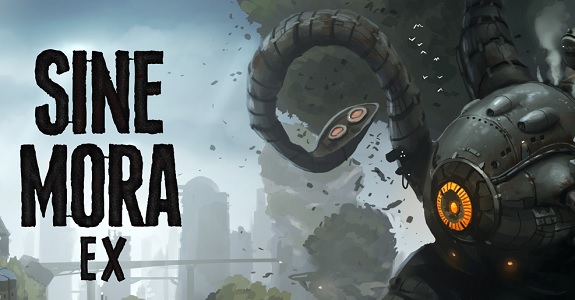 During today’s Nintendo Direct presentation, THQ Nordic announced two games for the Nintendo Switch. One of them actually leaked via the age classification board in Brazil a few days ago: Sine Mora EX.

For those who never heard of Sine Mora EX before, it’s a side-scrolling shoot ’em up where time is the ultimate factor. THQ Nordic describes it as a game mixing “classic shooter sensibilities” with contemporary presentation. The game offers a Story Mode with an over-the-top story (that can be played in co-op, local-only), but also an Arcade Mode with “deep, satisfying gameplay”, and several VS modes.

And here’s the main features of the game:

Sine Mora EX (Switch – eShop) will be released this Fall worldwide, and will cost 19.99€/$. The Upcoming Releases page has been updated!