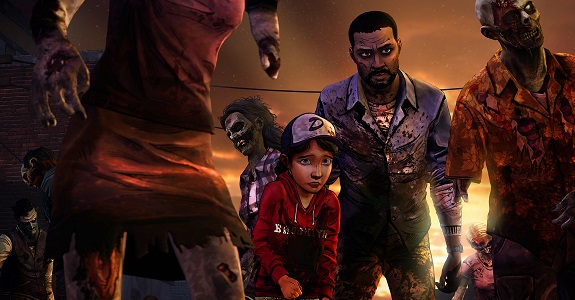 The Walking Dead: The Complete First Season is releasing on August 28th in Europe and North America (only via the Nintendo eShop). This one includes the following:

Of course, the Nintendo Switch version of the game is based on The Walking Dead: The Telltale Series Collection, offering “substantial visual and performance improvements” over the previous editions of the game. It will cost $24.99, and will only offer English audio (with English, French, German, Spanish, and Italian subtitles).

But that’s not all: The Walking Dead: Season Two, and The Walking Dead: A New Frontier are also coming to the Nintendo Switch, this very year. Unfortunately, we will have to wait a little bit longer before getting proper details about those two games.

Finally, some good news for European players: the first Episode of The Walking Dead: The Final Season is also releasing next week, on August 28th. The release schedule for the remaining episode has not been specified, unfortunately…

The Upcoming Games page has been updated with all those new games and dates!