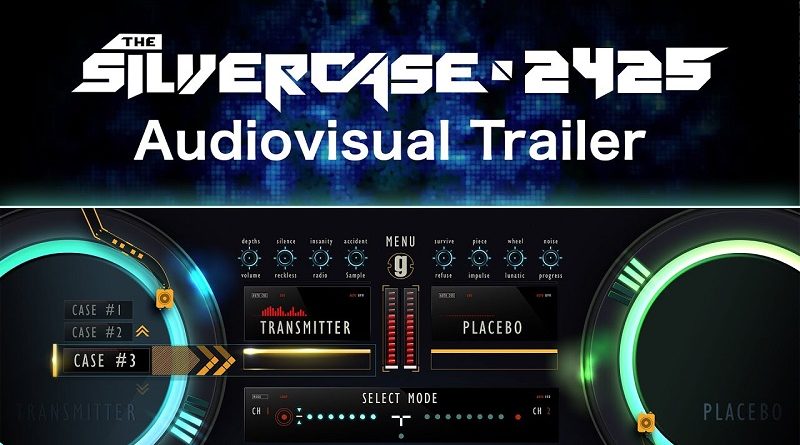 In less than a month, The Silver Case 2425 will be released in Europe and North America. It will be the occasion for players to (re-)discover a cult classic designed by the one and only Suda51 (more famous for the likes of No More Heroes and killer 7).

NIS America have shared a brand new video for the game, offering us a sample of the soundtrack:

Along with stylistic visuals and suspenseful story arcs, the world of The Silver Case 2425 is brought to life by amazing music. Immerse yourself in the pulsing tunes of this dark mystery duology with our audiovisual trailer featuring samples from The Silver Case 2425 Complete Soundtrack!

The Silver Case 2425 (Switch) comes out on July 6th in Europe and North America, and July 9th in Oceania.

From the mind of SUDA51 comes not one but two thrilling takes on crime noir, each brimming with mystery and secrets! In The Silver Case, a string of mysterious serial killings plagues the city, and the detectives of the 24 Wards Heinous Crimes Unit have their eyes on one man: Kamui Uehara. This legendary serial killer has assassinated a number of government officials 20 years prior in the now-famous “Silver Case.” However, nobody knows who—or what—Kamui really is. Has he really returned? Who is this infamous serial killer?

The 25th Ward: The Silver Case takes place five years after the events of 1999’s The Silver Case, with a new 25th Ward having arisen in the bayside area of Kanto. In a room of the “Bayside Tower Land” apartment complex, a woman is found murdered under mysterious circumstances. This sets off a series of seemingly random events that crosses the paths of several individuals, including detective Morishima Tokio. With all viewpoints assembled, a truly shocking pattern emerges… 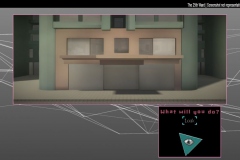 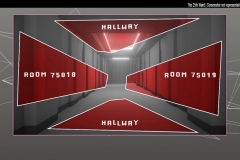 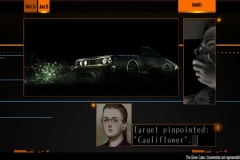 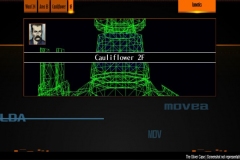 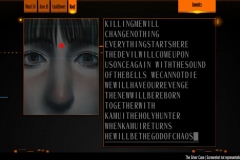 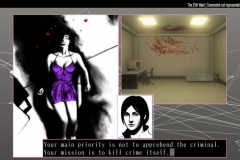