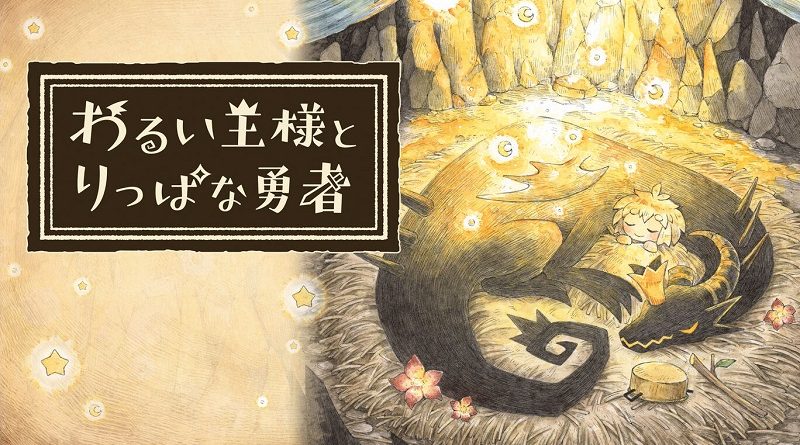 Here’s the latest set of pictures for Warui Ousama to Rippana Yuusha: 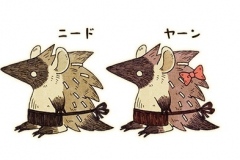 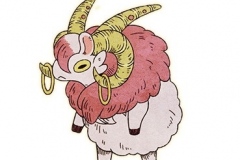 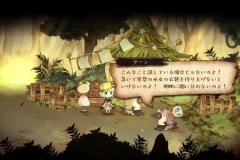 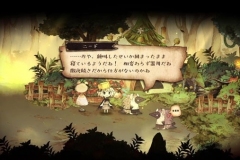 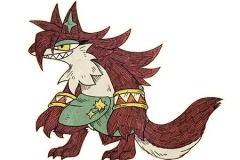 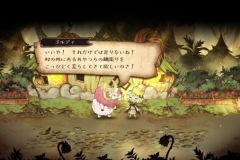 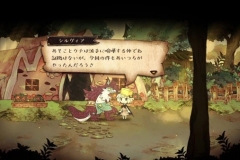 Game Source Entertainment have announced that KeyWe will be released on September 2nd in Japan, where it will cost 4 708 Yen. 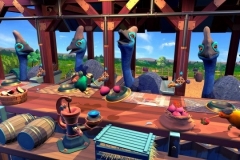 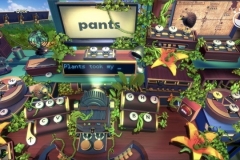 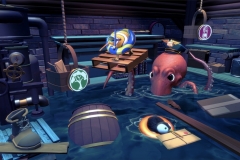 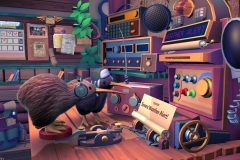 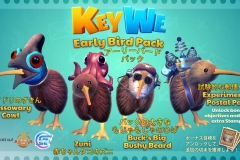 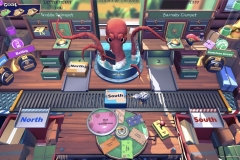 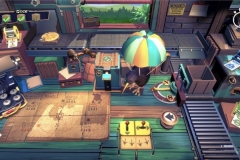 KeyWe (Switch) comes out on August 31st in Europe and North America, and September 2nd in Japan.

Here’s a commercial for SuperMash:

Nintendo Minute is never a minute! Today we’re taking on 8 challenges in Mario Kart 8 Deluxe in 8 minutes. If we don’t complete these challenges our punishment is to pop these balloons which is terrifying. Do you think you can do this? Give it a try and let us know in the comments! As always, thanks so much for watching and we’ll see you next week.