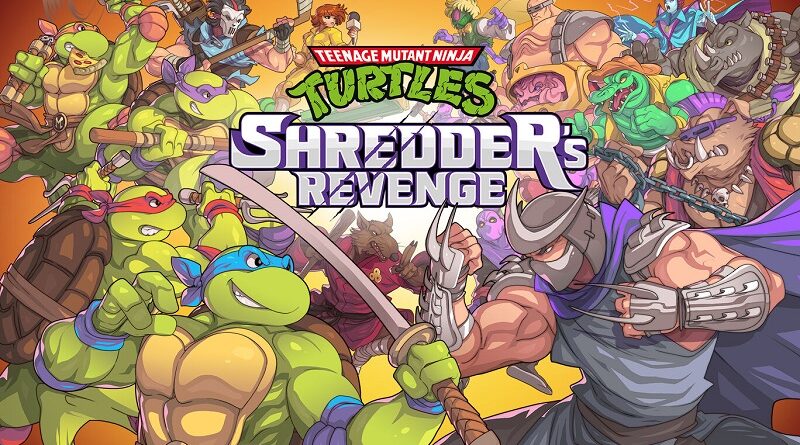 On this page, you will find all there is to know about the various Software updates for Teenage Mutant Ninja Turtles: Shredder’s Revenge on Nintendo Switch (originally released on June 16th 2022 in Europe, North America, and Japan)!

How to download updates for Teenage Mutant Ninja Turtles: Shredder’s Revenge for the Nintendo Switch?

To download the updates for Teenage Mutant Ninja Turtles: Shredder’s Revenge, you have three options: