We just aded over 140 screenshots for the DLC content, in both versions. You will find them all below, after the break! 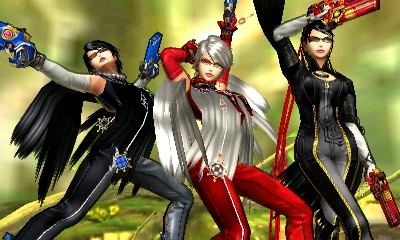 Yesterday, during the NicoNico Championships, it was announced that the latest and last batch of DLC for Super Smash Bros. would be released on February 4th (February 3rd in North America). You can find the full line-up of additional content, along with pricing for every region, screenshots and videos, in this post!

And today, Nintendo has shared a lot of screenshots for Super Smash Bros. for Wii U and Nintendo 3DS, and more precisely:

The latest and last batch of DLC for Super Smash Bros. for Wii U and Nintendo 3DS will be released on February 4th in Europe and Japan, and February 3rd in North America (due to timezones, the DLC will come out at the exact same time in all regions).