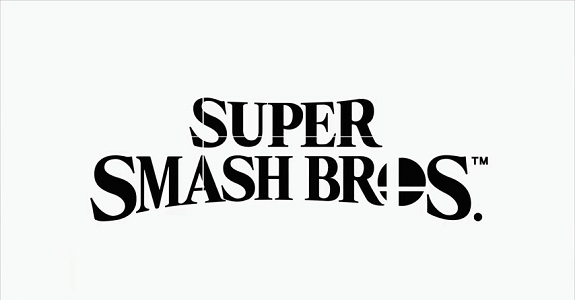 Here’s the teaser trailer that was shown at the very end of the presentation:

In this teaser trailer, we can see the pair of Inkling from the Splatoon series (and more precisely the first Splatoon game). Given how popular the series has grown, especially in Japan, them being added to the Super Smash Bros. roster is hardly surprising (though many fans expected that to happen as DLC for Super Smash Bros. for Wii U and Nintendo 3DS).

Two other characters are also confirmed in this teaser trailer: Mario and Link (sporting his design from The Legend of Zelda: Breath of the Wild). Given those two are staples of the Smash Bros. series, it’s no wonder they are the first two characters to be confirmed alongside the Inklings.

In order to keep track of the various characters announced for the game, we’ve created a special page: click here to check it out!

Super Smash Bros. will be released on Nintendo Switch later this year, worldwide. The Upcoming Games page has been updated!