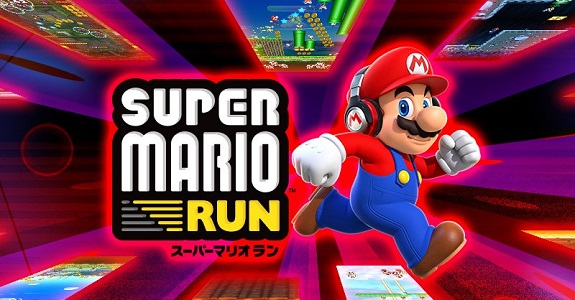 Super Mario Run was released on iOS in December last year, and came to Android a few months later (in March). After launch, Nintendo did add a new mode (Friendly Run), and has been running events on a (more or less) regular basis. But there hasn’t been any significant content update, or even a sale on the full app unlock… yet.

Fortunately, it will all change next week, when the next major update is released (on September 29th, to be precise). It will add a brand new mode called Remix 10, which basically consists of super-short sections from existing levels in quick succession. You get a different set of sections every time you play, and there’s special rainbow-coloured medals to gather in those levels.

Remix 10 is perfect for beginners, as it does not have a Game Over screen: if you lose, you simply go straight to the next level. It’s actually a great way to familiarise yourself with parts of various levels. And if you’re looking for a challenge instead, you can always try to collect as many medals as possible.

Now, about those medals… collecting them allows you to get new items to use in decorating your very own Mushroom Kingdom, though you can also get items simply by clearing the Remix 10 stages.

But the real big surprise of Remix 10 is that, if you keep playing, you will end up rescuing Daisy. Once free, you will be able to play with her in any of the other modes!

The new major update for Super Mario Run will also add a brand new world: World Star, that features no less than 9 levels. To unlock them, you first need to finish all the levels from Worlds 1 to 6. In those new levels, you will find:

Finally, this update will also allow you to listen to your very own music while you play. When you do so, Mario and co. don a pair of headphones… pretty neat touch!

One last thing… starting from the launch of the update (on September 29th), and until October 12th, the “pass” to unlock the full game will be available with a 50% off discount… the first time ever it will be on sale! The price will be £4.99/€5.49/600 Yen (you can find the price in your currency on this page!).

More details about the update (patch notes) will be added to the Super Mario Run Updates page as soon as possible!

The major update for Super Mario Run comes out on September 29th.