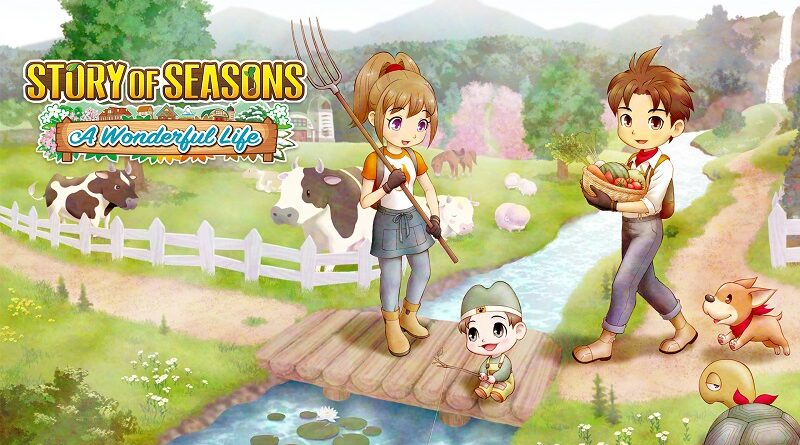 And that’s not all: this Nintendo Switch version of the game also includes a new bachelor: Gordi, a solitary artist. He’s quite the contemplative man, always thinking about his art, which is why he rarely speaks. His studio is filled with iron items he created with his bare hands. 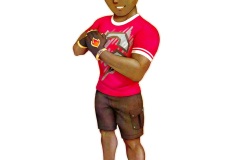 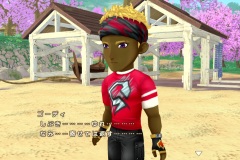 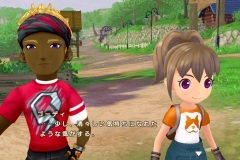 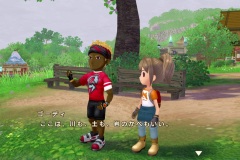 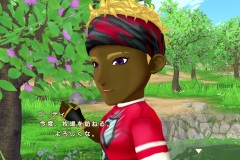 In total, the game features 8 bachelors and bachelorettes. And today, 3 returning marriage candidates are introduced: 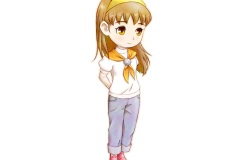 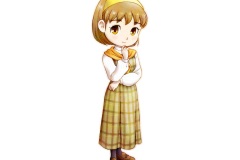 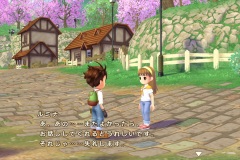 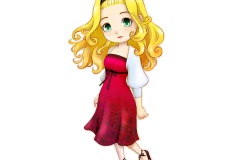 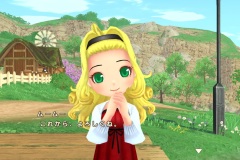 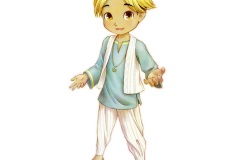 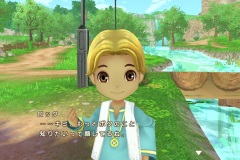 Story of Seasons: A Wonderful Life (Switch) comes out on January 26th in Japan. No release date for Europe and North America yet, but the game is slated for a Summer 2023 release in those two regions.