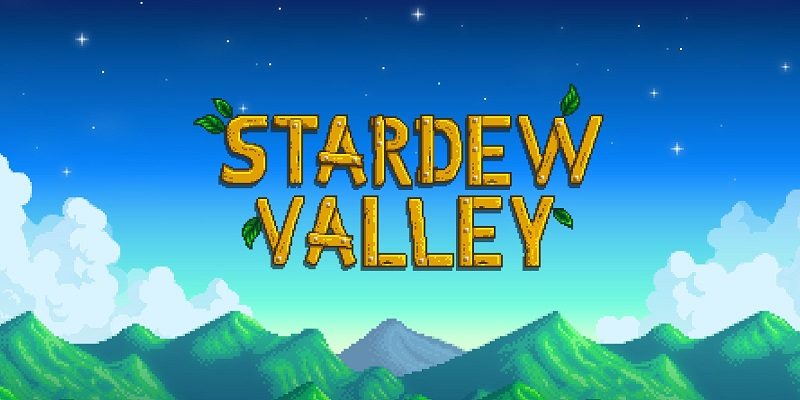 In this post, you will find all there is to know about the Software updates for Stardew Valley on Nintendo Switch (originally released on October 5th 2017 in Europe and North America).

No patch notes available yet. This update brings the following:

Also, at least one additional Software update is in the works. It will brings the following:

1.5 adds an entire new region of the world, Ginger Island (part of the Fern Islands):

Fixes for visual or cosmetic issues

Fixes for festivals, events, and quests

Fixes for shops and shipping

Fixes for visual or cosmetic issues

How to download updates for Stardew Valley for the Nintendo Switch?

To download the updates for Stardew Valley on Nintendo Switch, you have three options: