Today is / was April 1st, and of course, the Squid Research Lab had its own April Fools! The researchers introduced some real-life snacks made from squids, and tried to make us all believe the thing called Splatoon was actually those snacks and not a game… Not only they didn’t really fool anybody (…. did they?), but now, they made us all hungry (… didn’t they?). 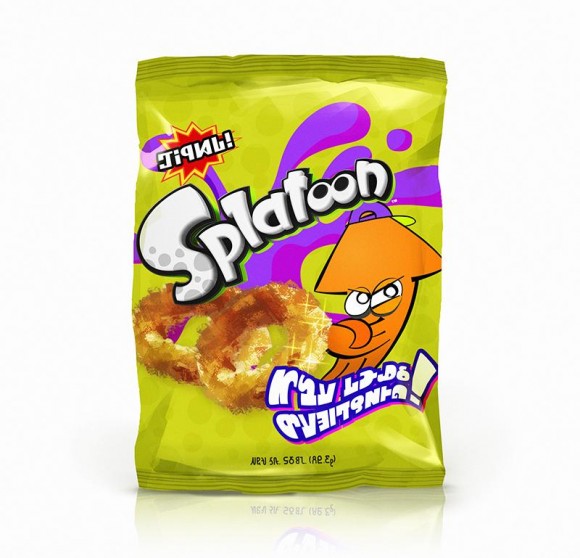