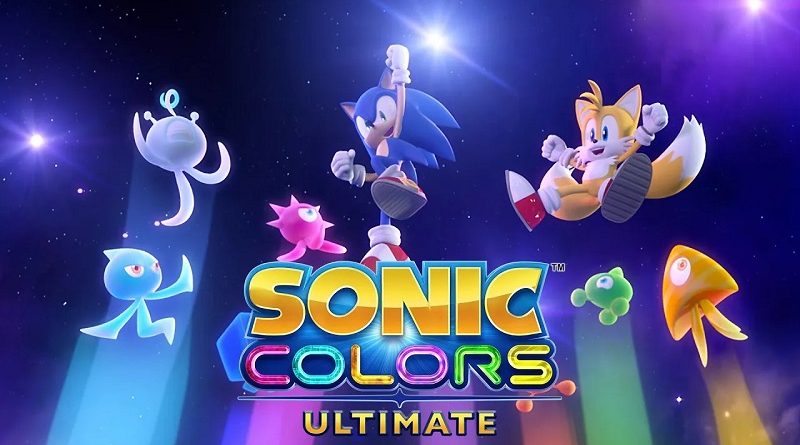 In September, Sonic fans and newcomers will be able to (re-)discover Sonic Colors (originally released on Wii and Nintendo DS) with Sonic Colors Ultimate on Nintendo Switch.

If you want to see what Act 4 of the game looks in HD, you’re in luck: SEGA have shared a video showcasing just that area of the game!

Also, there’s some screenshots (and some character artworks) to check out: 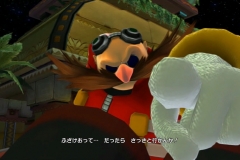 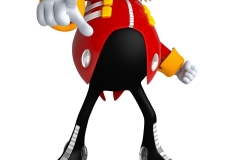 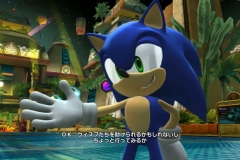 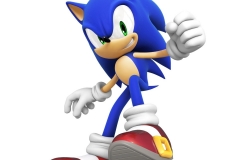 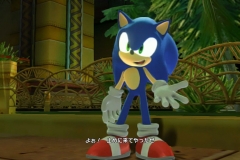 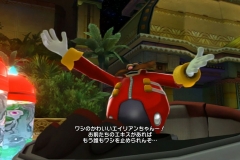 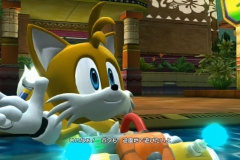 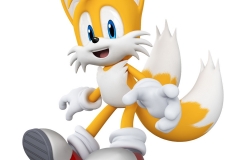 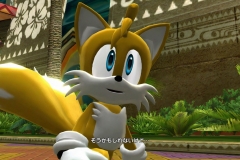 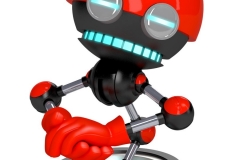 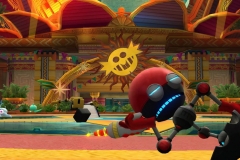 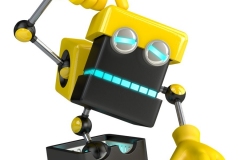 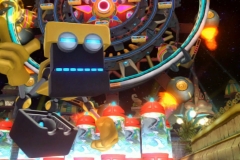 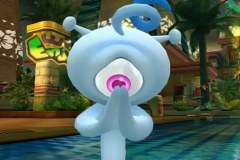 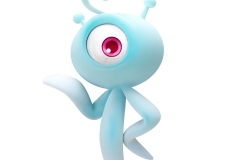 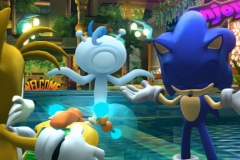 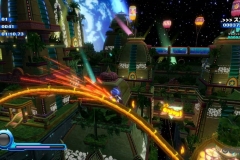 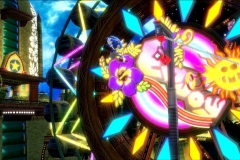 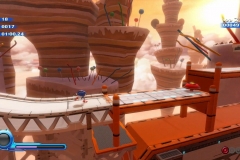 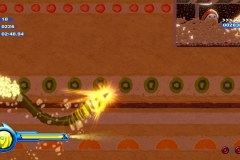 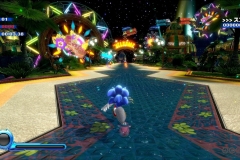 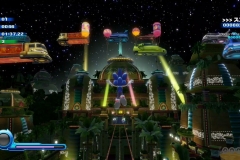 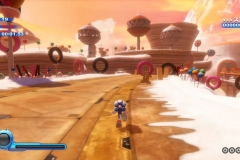 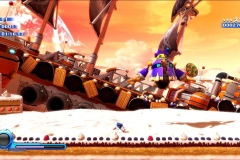 Sonic Colors Ultimate (Switch) comes out on September 7th in Europe and North America, and September 9th in Japan.

Surge through each area at high speed to  overcome a range of obstacles while the camera view changes between 3D and 2D perspective of the  course!

This latest edition adds a splash of color, bringing back the characters and vibrant scenery of each area  in refined high resolution. In addition, enjoy the soundtrack that includes the opening theme song – “Reach for the Stars”, the BGM for each act and boss which has been revamped into a 2021 version, as  well as remixes of the original game soundtrack. Jump straight into the world of Sonic Colors where the  excitement of an enormous interstellar amusement park, stunning visuals and exciting OST awaits.

Besides stunning graphics and sound, the latest edition brings new action, new customizable features  and a range of new contents. Don’t miss this chance to dive into the colorful world of Sonic Colors  Ultimate!

From the resort-style entrance and desserts factory above the clouds to an illuminated space fleet  parade, the amusement park is made up of massive planet-sized attractions. As Sonic embarks on his  journey, he has a number of curious encounters with strange robots and colorful space creatures called  Wisps. Harness the powers of Wisps to unleash special actions called Color Powers and enjoy a range of  exciting powers and abilities!

After a mysterious cluster of planets suddenly appeared in space, it was soon revealed to be Eggman’s  Incredible Interstellar Amusement Park created by the notorious evil scientist Dr. Eggman himself.  What is his evil plan this time? Team up with Wisps to find Dr. Eggman, uncover his malicious plan and  put an end to it!