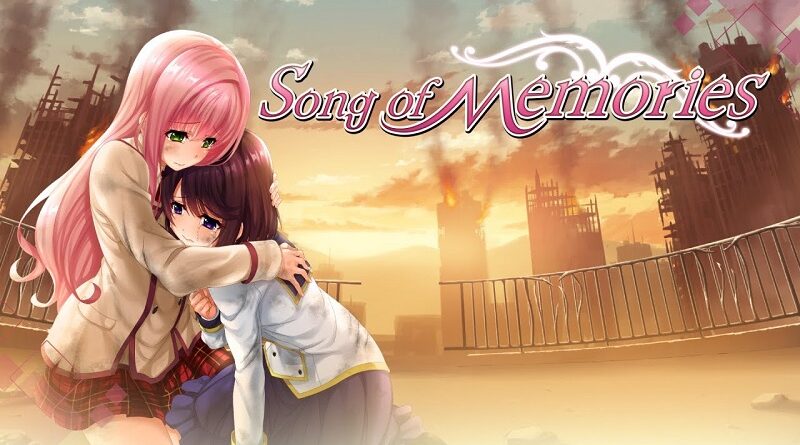 In fact, the development is still ongoing, and appears to be progressing well. According to Yasuo Omote, one of the developers from Future Tech Lab, the game now runs “flawlessly” on a Nintendo Switch devkit.

While the Nintendo Switch version was certainly a long time coming (it’s been quite a while since we last heard anything about it), it looks like, in the end, the development team was able to overcome the technical issues that lead to the cancellation of the western release by PQube.

Nothing concrete has been announced yet, but according to Yasuo Omote, the Nintendo Switch release will be available exclusively via the Nintendo eShop. It will be playable in the following languages: Japanese, English, French, Chinese (Simplified and Traditional).

Song of Memories (Switch – eShop) does not have a release date yet.