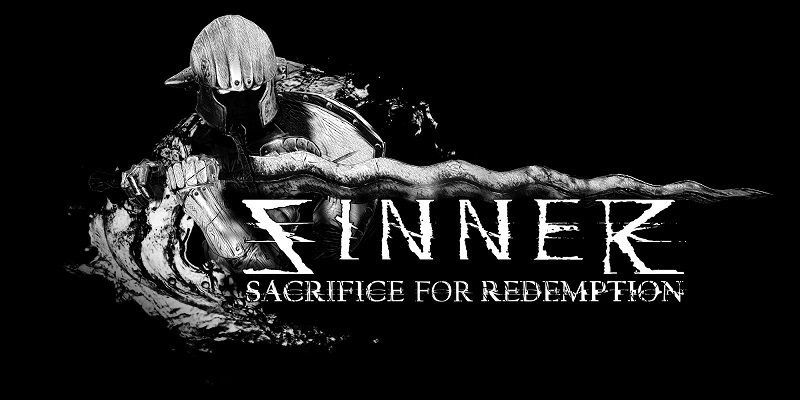 On this page, you will find all there is to know about the Software updates for Sinner: Sacrifice for Redemption on Nintendo Switch (originally released on October 18th 2018 in Europe, North America, and Japan).

How to download Software updates for Sinner: Sacrifice for Redemption on the Nintendo Switch?

To download the updates for Sinner: Sacrifice for Redemption on the Nintendo Switch manually, you have three options:

To check that you have the latest version installed, press either + or – to go to the Options page. The version number is displayed right under the game’s title. You will also find that information on the title screen, at the bottom right corner.

No patch notes available at the moment.