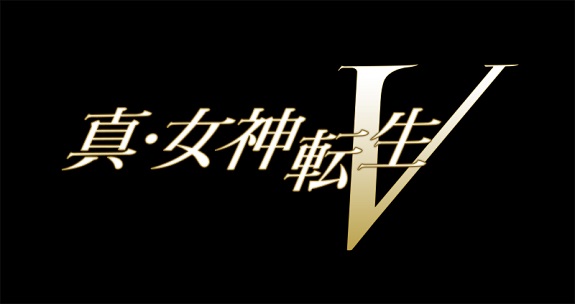 Back in January, during the Nintendo Switch Presentation, Atlus showed a teaser trailer for a mysterious Shin Megami Tensei game, simply known as “HD project”. No title was given, no release window, no actual footage from the game… nothing. Fans did speculate that it could be Shin Megami Tensei V, and it turns out they were right!

Following the reveal, Atlus barely mentioned the project, with the exception of a livestream a few months ago, where an extended version of the teaser was shown. And today, at the end of one of the two Shin Megami Tensei 25th Anniversary concert, another teaser trailer was shown, revealing that it was indeed Shin Megami Tensei V.

The teaser trailer shows two high-school students in a train station, then switches to a tunnel littered with demon corpses. After that, we’re back with the two students from earlier, but this time surrounded by demons in a post-apocalyptic Tokyo. Unfortunately, it doesn’t look like they were meant to live much longer… though there’s obviously more to it than this teaser trailer shows.

Also, two keywoards are shown in the trailer:

And here’s a recording of fans’ reaction during the reveal at the concert venue:

Shin Megami Tensei (Switch) does not have a release date yet. There will be an interview with the developers in this week’s issue of Famitsu magazine. The Upcoming Games page has been updated!