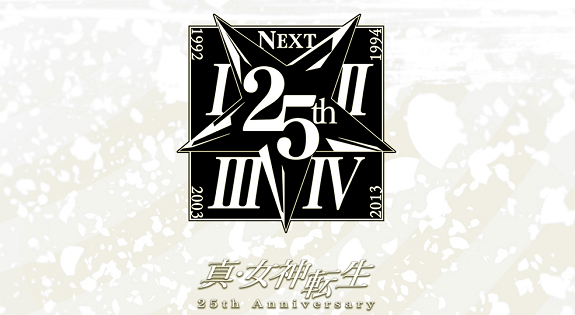 The first project is an unnamed HD project, which will  be released on the Nintendo Switch. We know absolutely nothing about it, as the only thing we have is the teaser trailer below. It shows a room inside a building in ruins, some demons, and Odin.

Here’s the teaser trailer for the Shin Megami Tensei HD Project for the Nintendo Switch:

Since development has just begun, do not expect to see more of this game any time soon.

The second project is for the Nintendo 3DS, and it will (naturally) be released before the HD project for the Nintendo Switch. In fact, it will be revealed pretty soon, though it’s not clear when: next week in Famitsu magazine? Since the game is releasing on Nintendo 3DS, there’s no doubt it will be released this year (at least in Japan!). Some fans expect it to be Shin Megami Tensei: Strange Journey 2, though it’s obviously unconfirmed.

The Upcoming Releases page has been updated with both titles!