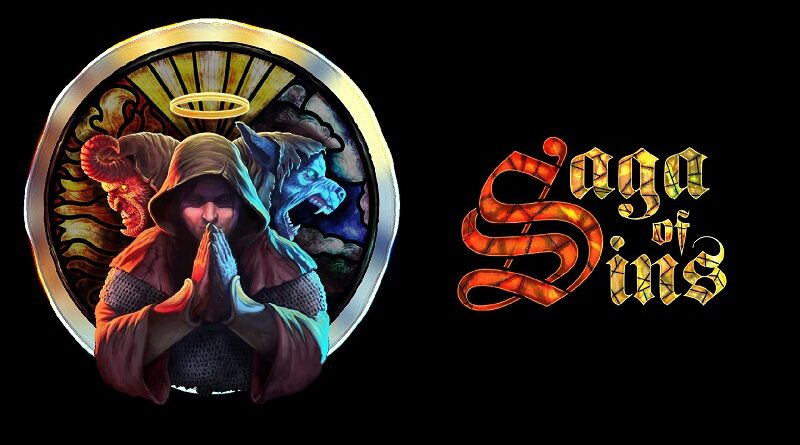 Just For Games have announced their latest game for the Nintendo Switch: Saga of Sins, developed by Bonus Level Entertainment. Described as a “unholy action-adventure game”, it features a “mystical storyline” and rewarding arcade gameplay. It will launch sometime in 2023 in Europe and North America.

And here’s some gameplay footage, showcasing a couple of levels and a boss battle:

Saga of Sins is set in a world of stained glass, inspired by Hieronymus Bosch (a dutch painter from the 15th and 16th centuries), and tained by sin. You get to play as the righteous cleric Cecil, who can enter people’s minds by transforming into four unique demonic creatures.

Saga of Sins is an unholy action-adventure featuring a mystical storyline and rewarding arcade gameplay! Immerse into a world of stained glass inspired by the Dutch painter Hieronymus Bosch (1450-1516) that is stained by sin.

Play as the righteous cleric Cecil – who can enter people’s minds by transforming into four unique demonic creatures such as a howling werewolf or a fierce gargoyle – to fight the seven deadly sins and free the plague infested village of Sinwell. Every creature has individual skills that can be upgraded for gold dropped by enemies. Once unlocked you can switch between the creatures on the fly, each featuring a devastating Power Dash!

Switch between your demonic creatures on the fly and make use of their unique abilities and shot types. However, not everything is as it seems, and more and more unsettling things start to happen which even let the players themselves doubt what is real or not. Has evil befallen Sinwell? Or is Cecil simply losing his mind? Be prepared for inner conflict and surprising twists.

What makes Saga of Sins unique is its stained art glass style, the combination of a mystical storyline with rewarding arcade gameplay. As well as the ability to enter the minds of all 31 unique villagers of Sinwell – let them be sinners or innocents – offering a great number of creative possibilities to the players. Therefore, we can call it a one of a kind “story-arcade” game. 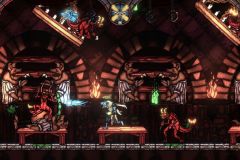 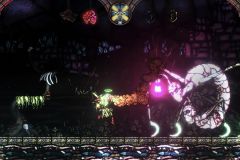 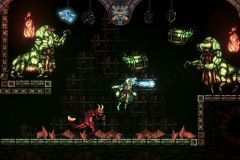 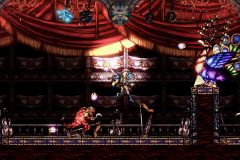 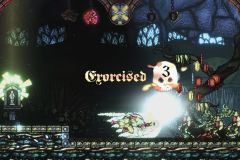 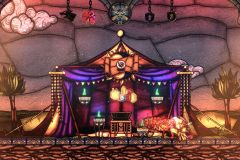 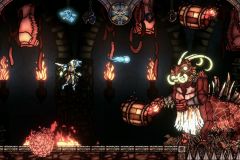 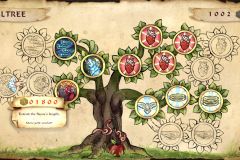 Saga of Sins (Switch) does not have a release date yet, but is slated for a 2023 release in Europe and North America.