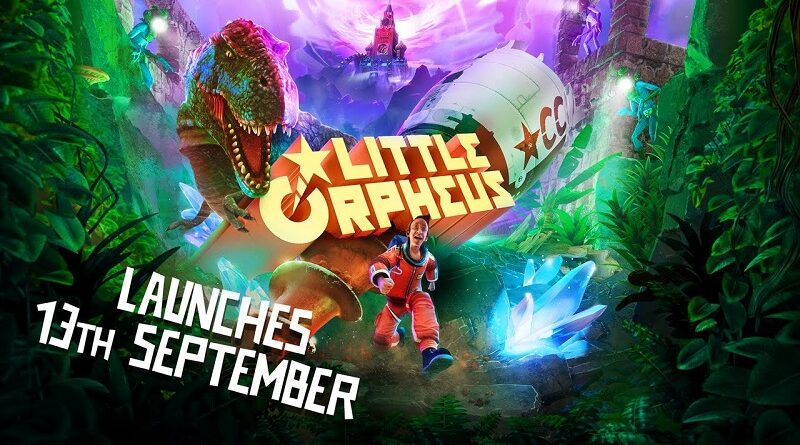 Secret Mode have announced that Little Orpheus, the latest game by The Chinese Room (the developers of Dear Esther, Amnesia: A Machine for Pigs, and Everybody’s Gone to the Rapture), will be released on September 13th in Europe and North America.

In this technicolour side-scrolling adventure, players will get to explore lost civilizations, undersea kingdoms, prehistoric jungles, and more. The game is described as a “fantastical side-scolling adventure game” aimed at both casual players and seasoned played. It was inspired by movies such as Flash Gordon, Sinbad, and The Land that Time Forgot.

This version of the game includes all the content of the original Apple Arcade release, but it has been fully rebuilt and remastered for the big screen. It features hi-res textures, new animations, and enhanced graphics and effects.

The year is 1962 and NASA is trying to put a man on the moon. In a remote corner of Siberia, a Soviet cosmonaut is heading in the other direction. Ivan Ivanovich is dropped into an extinct volcano in his exploration capsule, Little Orpheus, to explore the centre of the Earth. He promptly vanishes. Three years later he emerges claiming to have saved the world.

Join Ivan as he explores lost civilizations, undersea kingdoms, prehistoric jungles and lands beyond imagination. Little Orpheus is a fantastical side-scrolling adventure game for casual players and seasoned adventure fans alike, inspired by classic movies such as Flash Gordon, Sinbad and The Land that Time Forgot.

This definitive edition of the multi-award-winning Apple Arcade hit from master storyteller The Chinese Room is rebuilt and remastered for the big screen with hi-res textures, new animations, and enhanced graphics and effects. Little Orpheus for PC and consoles also features the bonus ninth episode – A Rush of Onion to the Head – and the Lost Recordings Mode from the original release.

Following the delay earlier this year, The Chinese Room and Secret Mode carefully evaluated the content within Little Orpheus considering wider world events. We are confident that the game does not contain material that should offend or harm and that Little Orpheus can release without any changes to its content. 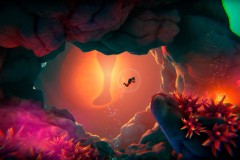 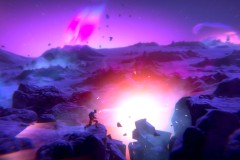 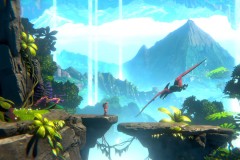 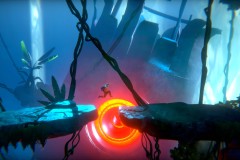 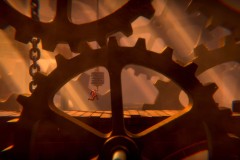